It was Monday and the school bell rang. Everyone ran out of the class except those two boys, “The last benchers” – Dev and Dhruv. They were best friends forever. Monday was special for them as weekends didn't have school and both could not meet. They shared everything on their bench. Whether it be school lunch box, homework notes, pocket money or those naughty pranks; the platform remained the same – the last bench.

As time passed, Dev changed his school because of his family’s relocation. It was not the mobile age, hence their communication decreased. They tried to meet in the park. They used to sit on a particular bench and share their monthly talks. Later, due to exams and further education, they hardly got time to meet each other in that park. Life took them to different cities for a living.

Years passed. No communication. No friendly meets. Both wanted to meet each other but couldn’t help each other. But that spark to see each other remained alive in their hearts. Dev used to recall their meetings and chats in the office while sitting all alone and even laughed alone. Dhruv used to giggle while eating in his office; the other employees staring at him with their stuffed mouth. Both had the same notorious laughter sound. All they were missing was that bench they cherished the most.

It was the retirement day for Dev. After living far away from the hometown he decided to come back to the same place and bought a house there. Everything went well. He got a new house, new neighbors and friends. But he missed Dhruv the most amongst all. One fine Monday morning, all of a sudden Dev went to the same park and sat on the same bench but alone. A person was sitting on that bench. He didn’t talk to that person.

That person was deep in his thoughts. Dev too was lost in his friendship thoughts and childhood pranks with Dhruv. Suddenly, both of them burst into laughter. The same notorious laugh. Both saw at each other and the flashback ran into their minds. And asked together “Are you the last bencher?” “Yes”, replied both. “The last benchers” met again. But now they were no more the last benchers but declared themselves as “Permanent Benchers”. 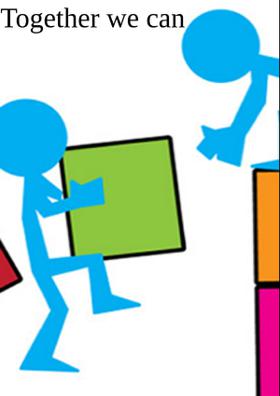 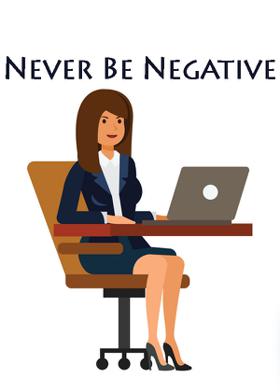