The lights flickered and she heard a high-pitched screech coming from the depths of her imagination.

She crossed her legs and closed her two eyes, in hopes of opening her third.

She listened to the pendulum swing as she entered her subconscious mind by means of the almond-shaped portal located in the middle of her forehead.

Deeper and deeper she fell into a meditative state of awareness that awakened every last part of her mind and pushed her well beyond anything she had experienced in her wildest dreams.

She bounced on colorful clouds and saw faces of ethereal beauty that looked as if they had been sculpted by the hands of God.

She traveled through transcendental tunnels and heard euphonious voices that whispered angelic hymns into her ears and introduced her to means of life beyond the mortal coil.

Life as she knew it had been transformed into an enigmatic reality that surpassed her previous understanding of our non-physical existence.

Her perspective had broadened and her views had expanded. She became a spiritual being that understood the limitless nature of our souls as well as the sheer power of our minds. 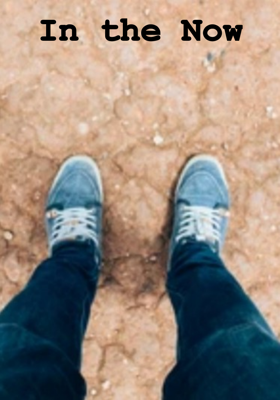 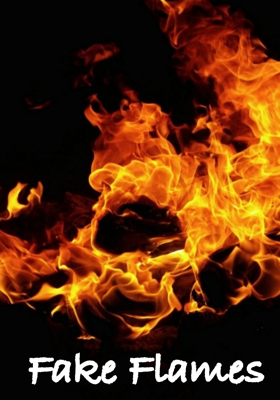