' Do you take Yashvi to be your lawfully weeded wife'- asked the priest.

Krish was standing with no words coming out of his mouth. The priest again asked the same question and the response he said made Yashvi's life fell apart. He said no to her. He did not love her she thought. It was over. Her parents were shocked and her best friend Reva came up on the stage to comfort her best friend. Then out of no where his ex-girlfriend came in and kissed Krish. A while ago Anahat and Yashvi used to really close until she bad mouthed her in front of her ex husband.

She was devastated. On the bright side a wedding did happen. Just the bride's name changed from Yashvi to Anahat. Yashvi had nowhere to go. The most straight person was now lost. There was no escaping that. She got into drinking and one day at a bar she met a guy called Harry. He was such a snack thought Yashvi. She quickly sobered up and Harry and she had a amazing night together. They talked about everything from their hopes and fears to weird family stories. They felt connected.

It was love at first sight. She knew she wanted to marry him but then her dreams was crushed again because she found out Harry was gay. She had felt this pain before but she was not going to let it ruin her. She told Harry that they were just going to be friends and Yashvi started to focus on herself. She took good care of herself and started a start up. After a while of hard work she was finally the best version of herself. Her companying was going amazing and she was happier than ever. Her best friend Reva was going to married and she was so excited but little did she know she would find the love of her life, Vinsenzo at the wedding.

She was named the most confident millionaire by Vogue Magazine. She could not be around of herself. She found everything she ever wanted. 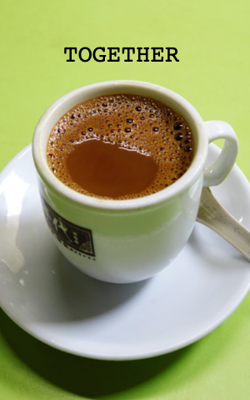 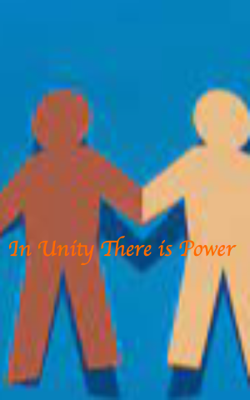 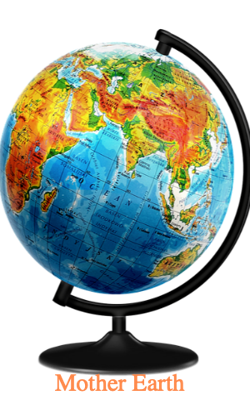