A Dream About Future

A Dream About Future

It was a sunny day and Bryce was outside playing with his friends when one of them raised a very interesting question that what do you want to be once you grow up ? Somebody said doctor whereas somebody said a lawyer however Bryce had a different perspective. He wanted to be a research scientist and he wanted to research on robots and technology. He started to worry about how he will become what he wanted to. He started to search for collages and internships but he was only in the seventh grade. He kept researching and as he found out more and more he felt the need for reassurance that he will become what he wanted to.

One night however was different, he could not sleep which was normal for him cause he was stressing a lot lately. But as soon as he fell asleep a pop of smoke with a purple-blue coloured like appeared. It was genie. He was so happy and the first two wishes he asked were pretty useless but then he started to think deep and finally thought of a wish. ' I want to go the future and see if I got the job of my dreams' said Bryce.

After he finished the sentence, he quickly fell asleep and saw his future self working in a lab and he was handing a child a robot. He woke up and the genie was gone but he was so pleased. He kept working harder and harder when finally he became a research scientist who researched robots. 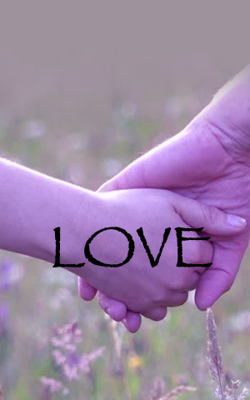 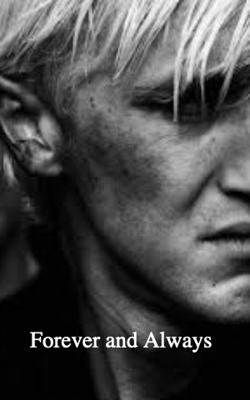