‘Identity’ matters a lot and what is our identity? Things are identified by their names, so do humans. We all have our unique identity hidden behind our names. We are all named (however all things are named).

We all are named by our parents or relatives in most of the Indian cases. But what if you get a chance to change your name? What will you name yourself? Getting this chance is very hard and unordinary thing. But there are and there were some people who has go the privilege to change the names; and those are writers and poets. Yes, they are privilege that they can have unique names by writing unique things and presenting it to the world. People accept them by their pan name by reading them.

Many writers write under their pen names as they don’t want that their relatives or other particular people come to know that they are writing. Some put their pen names from resisting from the criticism. I never liked such things.

However, their pen names are really uniques and interesting. I often loved them. If I talk about me, I do also have pen named myself. My pen name is inspired by the great writer ‘George Orwell’. Mine one is ‘Smith Eviestroyer’. Yes, I write everthing under this name. Not just to hide myself from any particular people, not to get rid of criticism that I get or is going to receive but I want that people literary accept me by this name and socially by my real one. I want my unique identity in this field. Not only this reason, but by this name inspires me to write even more.

Let me acquire you by the meaning of my pen name. The word ‘Smith’ is my favorite name since I was a kid and it has also a meaning in Gujarati language. However, the word is changed as letter ‘h’ is removed; ‘Smit’ which means to smile in Gujarati language. So, both things covered in one word. And the word ‘Eviestroyer’ to which some of you might have known its meaning. ‘Eviestroyer’ is the compound word of ‘Evil’ and ‘Destroyer’. This words tells me that I am writing to destroy all the evil things in this world which is a purpose of many writers. So the full meaning of this name is ‘Smile because the evil is destroyed’. I just give my pen name a meaning or else it would be meaningless and you all know that meaningless thing is a waste of time. Its not only for English writing but I insist to use it when I write in my native language also. 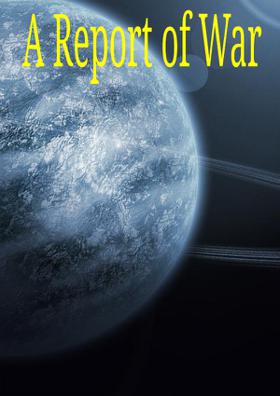 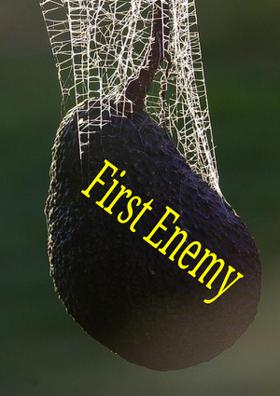 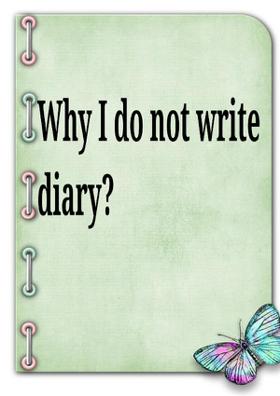