Once upon a time, a girl named Kaira asked her mother that a True Friend is best or fake Friend is best. Her mother told her that she should make good friends. She had taken admission in a new school. In that school, there were her friends Mia and Lia.

One day there was a judo period. Kiara got a call from an unknown person. So she cut the call because she was attending the judo period. When she was going someone called her she thought it was nothing. While she was walking home she saw a boy throwing garbage she told him " don't throw that our prime minister has announced that we should not throw garbage on the road". He understood his mistake and took that and thrown that in the dustbin

Moral: if we are a good citizen we should keep our country neat and clean 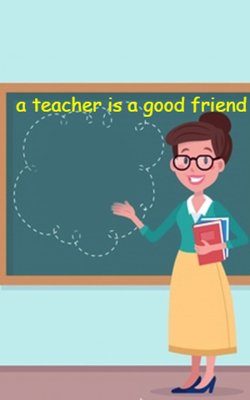 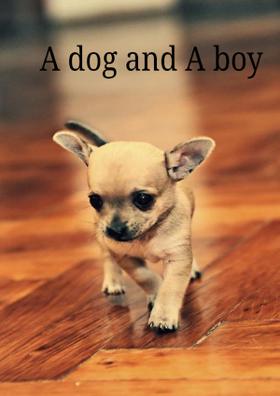