Amit and Namit used to be the best friends in the school. Like most of us they also used to help each other, used to play with each other. They used to understand each other without any explanation.

One day something unexpected happened. Amit who was gaining the attention of others also because of his helping nature and he was very good in studies. Namit was also brilliant in studies but he never helped anyone & started to be the envy of Amit. He started to make distance from Amit. He did everything to harm the image of Amit in front of everyone but all in vain.

Amit was still nice to Namit and hoping that everything will be like good old days. He has made the birthday card for the competition in the school. Was this the game destiny or the coincidence that Namit got Amit's card. He had thrown that card and after few days Amit came to know about this. Namit didn't talk to Amit. From being friends to strangers and Funny times to silence they are changed. 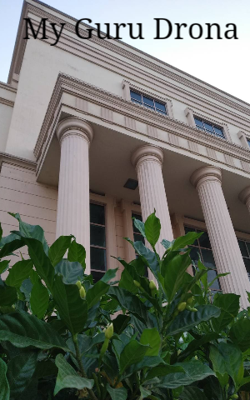