Mahatma Gandhi was one of our great freedom fighters. He saved our nation from the harsh ruling of the British countries. He taught everyone to walk on the path of non-violence. We also sweetly call him Bapu. Gandhiji's main purpose was to fight for the freedom of our country, "India". He advocated Satyagrah. He fought against color discrimination and became a civil rights activist in South Africa 1893. He was considered as the right-wing advocate of Hindu nationalism. Mahatma Gandhi had this mantra of never giving up. His simple style of dressing showed us his unwillingness to use foreign products. He also started the well-known clothes of "Khadi" in India. He encouraged people to do their work on their own without depending on others. He said, "Forgiveness is a trait of the strong not weak". Gandhi ji always taught people to forgive those who commit wrong and speak wrong. Gandhi Ji was a great proponent of simple food and discipline.

"You must be the change,

You wish to see in this world"

Wishing you and your family a happy and prosperous Gandhi Jayanti. 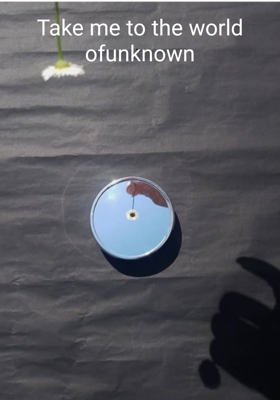 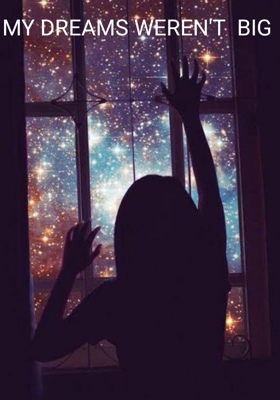