Jack and Mac Sparrow, 2 brothers ( pirates ) had gone to find a treasure chest on an anonymous island. It was continuously raining for 2 hours and the fierce lightning hardly made the ship move for 45 minutes. It was the 31st of October.

The waves carried the ship to a different island that was 2 kms away from the island, the pirates wanted to go. When they went to the island, they saw pumpkin shaped cupcakes, spider- web straws, fake skeletons hanging from trees and people dressed as ghosts and zombies! Jack and Mac said together, " It's a Halloween Party! " Jack said, " We totally forgot it was Halloween, right brother? " Mac answered " Yeah, totally. Let's feast on these yummy goodies and take part in these games!"

The brothers indeed had a great time feasting and playing. It was a memorable time for them, but they didn't forget their mission: Finding the Treasure Chest!! 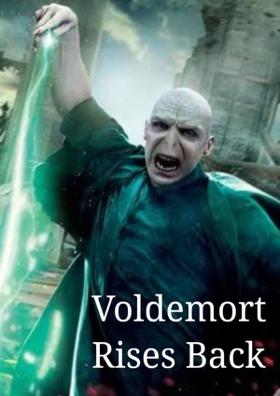