In the city of London, a normal country boy lived in a five-storeyed - building (Ali) with his brother (John) near the White Haunted Willow, where the scary, evil and furious Black Manta lived. At the mere age of 7, Ali would think of ways to destroy Black Manta. His elder brother always told Ali," Black Manta is really powerful and you'll never be able to beat Black Manta, so stop wasting time." But Ali would be confident and never get discouraged by whatever others said. Ali was literally the bravest kid in the city to challenge Black Manta.

After years of hard work, Ali had created very tactical plans to outwit Manta. He even created his own weapons that could break anything in one second. Then, Ali entered the White Haunted Willow and saw that the room was full of ghouls, ghosts, and guards. Ali finally entered Black Manta's room and he said, " I want to challenge you Manty

Once I have come to do something, I will never leave empty-handed."

Then Ali froze. He had forgotten his deadly weapons and was hopeless without them. Ali closed his eyes. He remembered how Black Manta had killed Ali's father. Ali's father Abraham told Ali, Whenever you challenge Black Manta you will get a new superpower. " When Ali opened his eyes, he found all his weapons with him. That instant Manta and Ali started fighting for a good 30 minutes. Ali had not forgotten all his plans and he fought aggressively and safely at the right time.

Finally, Ali burnt Black Manta and he was no more. People from all over the world came to know about Ali's bravery and he was awarded many scholarships and bravery awards at the mere age of 12. 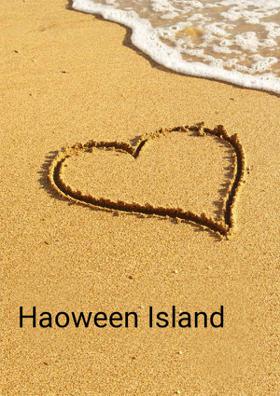