The word 'generation' tends to be defined as: 'All the people of the about same age who live

within a society or a family.'

In this world of rapid civilization and developing industrialization, many factors can be

The generation today has achieved more edification than the previous one,

consisting of this newfangled technology ranging from the internet, smartphones, android

According to an estimation, most of the children of the current generation prefer using

internet connected devices for various purposes which include gaming, researching,

studying, communicating with each other, and much more. They have limited screening

hours per day and parent controls which makes the use of the internet safe.

However, this may not be the case with everybody. Misuse of the internet takes place by opening up fake accounts on social media apps like Facebook, displaying false information and thereby teasing girls and exploiting them, mobile phone addictions, economic losses as well as

loss of concentration occurs which can prove to be extremely fatal.

However, the scenario was completely different back then

People of the older generation that is our parents had a very contrasting experience.

They always share their golden memories of the past by quoting, 'Yeh Unn Dino Ki Baat Hai' (It's a matter of those days...)

us. Our parents who used to be kids at those days didn't have any gadgets to play with and

neither any grudges to complain about. In spite of having nothing in hand, no technology, no

refinement. They still like to regard their generation as the blessed one. Creativity, productivity, simplicity as well as love and affection from the society was their ultimate key to satisfaction.

Thus, technology is the main dividing line between yesterday and today.

India is a culture-oriented country from the very beginning itself. Our parents had a lot more

admiration and respect towards their traditions and rituals as well as a great dignity was pursued by our moral values. There was a difference in work ethic, political views, attitudes

toward different races, and religious beliefs which did not seem to do justice to everybody.

Certain modifications were also made by keeping this point in mind.

Apparently, the ancient norms and beliefs such as sati, child marriage, untouchability, 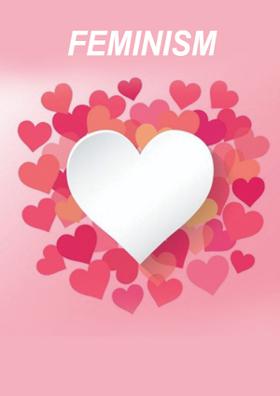