She held my hand. With a smile on her face, enough to give me the confidence to do this, we were ready to fly.

Open field. Summer holidays. We were 6. And we had a mission. The dusk sun was receding into the horizon, but gradually. It was glorious orange in the sky and streaks of clouds spread out like river branches meeting the ocean.

We had our dreams. Dreams that 6-year-olds dream. Get up, rush out to see her. She was funny. Always used to make me laugh with her tongue touching her nose tip trick. How does she do that? It was during one of our ‘brainstorming’ moments was when she asked.

“Have you seen a rainbow?”

She got so excited, she started jumping. She hadn’t seen a rainbow. She’d seen it in storybooks and a friend of hers from school told her something too.

“What do you think is at the end of it?”

“Ki told me it comes from Norway. A place of magic!”

She showed me hand gestures mimicking magic. I believed her. Her eyes were so convincing, I had no reason not to believe my friend.

And so, on this particular summer day, I noticed the rainbow, gorgeous and spectacular. A full one. Like a long slide ride in an amusement park. And I knew what I had to do.

I showed her the portrait in the sky. As she watched in awe, I could see the crimson and orange from the ether sky on her wonderstruck face.

She held my hand as if she knew what I wanted to do. And of course, she did. We wanted to fly. We ran. Together. As if no one could separate us. We were flying. We were off to finding Norway!

The end of the rainbow was yonder. It looked as if it was reachable if we ran some more. But there was a problem. There was very little time, the sun was going down quickly and the rainbow was beginning to fade away. The rugged ground also wasn’t helping us and we were tired too.

In the next few minutes, as we slowed down, the rainbow also went away and darkness started to envelop the sky. We laid our heads to the grass and caught up with our breath.

I had my hand below her head. Both of us panting and laughing.

“It is sooo farrrr”, she exclaimed.

“You know what. When we get older, we’ll take the airplane. To Norway”

And yes, 24 years later, I did go to Norway. Didn’t really see the start of the rainbow. But remembered her words, “a place of magic”.

“It truly is, magical”

She held her daughter by the window side, looking at the brightly lit moon outside and reminisced. About him. About finding Norway.

More english story from Raghu B 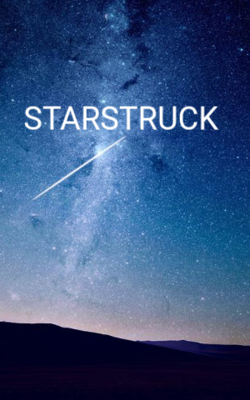 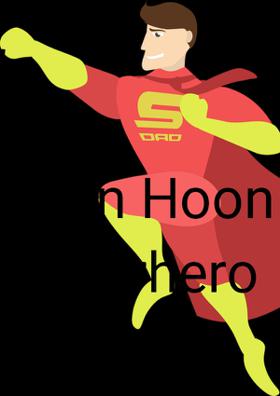 A Case For Me

A Case For Me