Being a woman it was never so easy to live her own life. Bina, a little girl with a very dark complexion born into a poor family. And she was the elder most in a five children's family. Shyam, a rickshaw puller, and Dolly, a housemaid were her parents.  From the very childhood, she had to hear many hateful comments like-Hey! Shyam, you have to suffer a lot for your elder daughter Or -Dolly, she is your curse Feeling very less-esteemed, very insulted all the time, a flame in Bina's heart was always in ablaze.  After being a teenager, though she was illiterate, her common sense and self-respect were in full. She never stretched her hand towards someone to beg but was always ready to help others.  Bina had four sisters and brothers.

Biltu was the little one.  One day Bina went to the nearby pond to wash clothes. Because in her family she was merely treated as a daughter rather than a maid.  She brought bucket-full dirty clothes soaked in soap lather. Biltu has accompanied her. When she was busy in washing, suddenly some voices arose -He is sinking!Help!Help!  Being astonished Bina saw that, Biltu, her little brother is about to sink into the pond. Everyone was seeing the unfortunate incident, Biltu was struggling a lot, they were shouting to help but not forwarding to.

Not thinking twice, Bina jumped into the pond, and after a long fight, she was able the catch the hairs of Biltu, pulling him towards the bank, she became tired.  When everyone was busy rescuing Biltu, they forget to rescue Bina. After a while, when people were reminded about Bina, she was missing.  Two or three men jumped into the water to search for her, and after a few minutes of search they got her, but it was just a body, not Bina.  That ugly, dark-complexioned, all-time insulted, "curse" named little girl rescued her little brother in exchange for her own life.   In our society, though the world is moving forward, being a woman is always very tough. But we have to fight a lot for the beautiful future of our next generation. 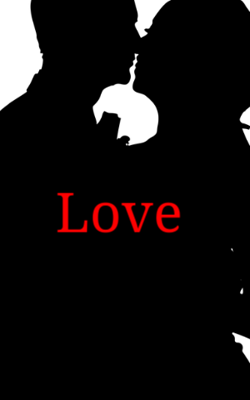