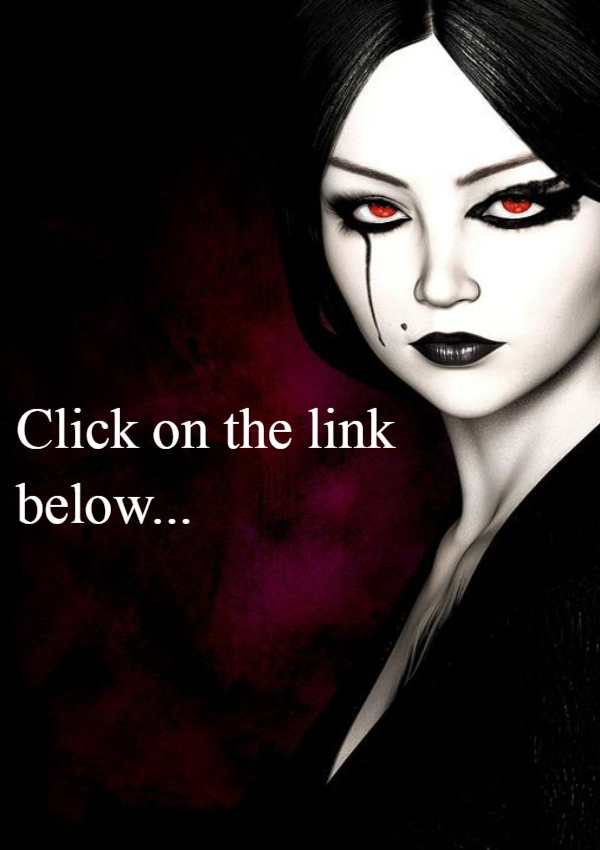 Shashank was aimlessly scrolling down his social media account, nothing much to do on a Sunday. He was about to close it and grab a book to read when his eyes suddenly fell upon a link which read-

"Click on the link below to visit the other world" followed by a link that was blue in color. Being curious by nature, Shashank immediately clicked on the link and suddenly a man's face in black and white color, displaying angry emotions came up to him followed by a blood curdling cry,

"AHHHHHHHHHH". After about two seconds it vanished and the link turned purple in color similar to the color on Shashank's face. He was breathing heavily, clearly scared but a little annoyed. "I hate such kind of pranks!!” he exclaimed and closed his laptop shut. Suddenly, a naughty thought crossed his mind. He opened his laptop again, and forwarded that link to his best friend, Rohan. "RIP, brother", he said with a wicked smile on his face and got immersed in his book.

He didn't realize when he fell asleep while reading. He woke up rubbing his eyes and checked his watch. It was 10 am. He got up scratching his back, brushed his teeth and took a refreshing bath. He went down to the nearby street vendor and had his favorite breakfast of aloo paranthas. When he came up to his room, while locking the door, he saw his phone which was glowing with light. He picked it up and saw that he was having 26 Missed calls of Rohan's mother. He got a bit worried and called her immediately. She told him that Rohan was missing since last night and is not even picking any calls or answering messages. Without wasting time, he rushed to help her.

After a long search, and failed calls they were unable to find him. Shashank consoled Rohan's mother by assuring her that police will help her find Rohan and kept on telling her about the FIR which they had made, the first thing before finding Rohan. With great difficulty, he made her stop crying and helped her to her home. It was late at night, Shashank himself was very tired and confused as to where can Rohan go. He went to his room. As soon as he entered, his phone gave a message alert. The message was from Rohan. Shashank quickly opened the inbox and saw that it was the same link which had sent Rohan last night.

He got a little impatient, and tried to call Rohan but was out of luck. So he went to the inbox and saw the link again. It was the same link except had a different message-

"Click here and save me!!!” He was a little surprised to see that kind of message on it and as usual, out of curiosity, he opened and again saw a man screaming and then vanishing. When he saw the face it seemed a little familiar. He opened the link again with his stomach aching and his mind praying to god to avoid the worst, but he was out of luck. The man in that link was none other than, Rohan! And instead of the angry expressions which he once saw, the face was screaming for help. Shashank was totally in shock but he had to rescue his friend somehow, but how?? This question was killing him every moment. Suddenly something flashed his mind! He remembered that when he first opened the link which was sent by Rohan, he saw a retrieve button within the screen. "Could it be??" he thought for a while. Although it seemed silly, but he didn't want to keep any stone unturned in rescuing his friend out. He clicked on the link again and immediately clicked on "retrieve".

The image became slightly bigger, appeared again and then vanished. He got a little motivated and repeated this exercise several times. Each time the image would become bigger and would vanish later. Finally, he pressed retrieve for the eighteenth time the nose came out of the phone. Shasank got scared and his phone dropped on the floor. “Ouch, be careful bro, and carry on, get me out of here!!” Shahank knew what he had to do now. He mailed the link to himself and opened it on his laptop. He then pressed retrieve and this time the whole nose came out of his screen. Without wasting time, he grabbed the nose and started pulling Rohan out. It was really a struggle for him but Rohan was slowly coming out of the screen. “Go ahead that’s it!!” Rohan was motivating Shashank. Slowly and gradually, Rohan was out of the system, only his left hand got stuck somewhere.

Shashank screamed at him to pull it out but all he could say was, “He has grabbed it” Shashank got a bit confused but soon this feeling got evaporated as he saw a man holding Rohan’s hand. To Shashank’s astonishment, it was the same man whom he saw the first time when he clicked on the link.

He just couldn’t waste any more time and started helping Rohan to pull his hand out which was coming out slowly. Finally, Rohan was completely out of the system but instead of thanking Shashank as he had expected, he let out a deep cry and saw that blood was leaking out of his left hand profusely. Shashank saw that Rohan’s middle finger was missing! It was as if somebody had cut it using a very sharp knife. Rohan quickly ran out of the room to get first aid while Shashank stayed there, staring at the laptop. He saw that the man inside the screen was also missing the same finger of the same hand as Rohan’s. The man brought Rohan’s finger closed to his crippled hand and all of a sudden the finger joined the man’s hand and became part of it as if it was the man’s finger only and not somebody else’s. The man gave a smile to Shashank and vanished. In front of Shashank was just a message-

“Downloading completed” and the link vanished into thin air.

Maybe the man was free and complete to roam about now… 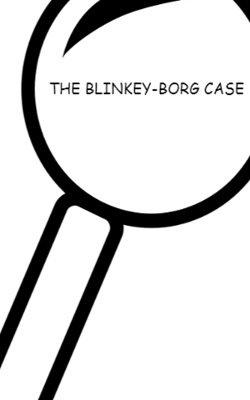