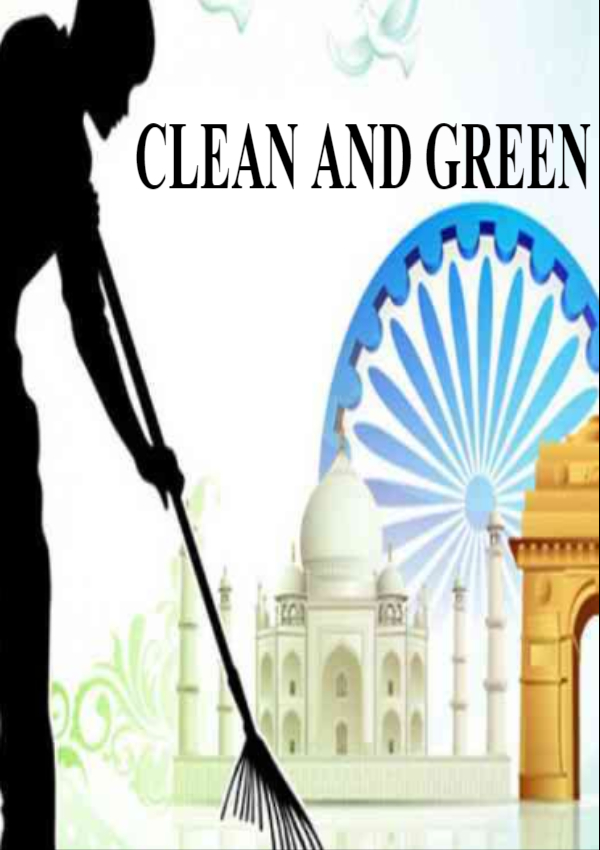 One day a girl called Binita, aged 11 saw a man dumping garbage beside a tree. So, Binita asked the man “Why are you dumping garbage near this tree? Don’t you have a dustbin at your house?” The man replied “Hey you little girl, I do not care where I dump my garbage. I would dump my garbage anywhere I choose. So, just mind your business and go away”. Binita got upset and walked away with an angry face. The man laughed.

A little later, she saw a lady spitting on the road. Binita asked her, “Can’t you bring a towel or handkerchief with you?” The lady said “We do not buy towels or hand-kerchief. You shouldn’t go around the village advising everyone. We know what to do.” Binita sighed and walked away.

Later in the evening, Binita was watering plants in the garden. She saw a woman walking along the garden fence, carrying a bucket full of water. She stopped and asked the woman why she is carrying water. The woman simply refused to answer and kept walking. Binita wondered “What the woman is going to do with a bucket full of water”. After some time, she followed the woman to a small pathway leading towards the river. There she is! Binita spotted the woman. She was squatting on the ground. Guess what? She made a hole on the ground and holding a rock in hand to scare away the dogs. Binita got angry and screamed at the woman: “Hey lady, why are you squatting on the open and near the river. Don’t you have any common sense? Don’t spoil the soil and the village too. We all may get several diseases. Please build a toilet in your house”. The woman yelled back at Binita: “Girl, not everyone in the village is privileged like you. I can’t afford to build a toilet in my house. Many can’t either. So, go away and do your homework or help your mother”.

Binita made a Swachh Bharat plan and named it as “Clean and Green”. After coming from school and on holidays, she collected garbage from various parts of the village. Later, some of her friends also joined her. A week later, a few villagers were also joined to pick up garbage. A month later, along with the villagers and friends, Binita went and met the village chief. She requested to call for a panchayat meeting of all villagers. The village chief agreed and called for a meeting on a Sunday.

On a Sunday evening, the villagers gathered for the meeting. The village chief explained the agenda of the meeting and asked Binita to talk. She addressed the gathering: “Dear ladies and gentlemen, our village is our home. If you all look at your homes, it looks neat and clean, Isn’t it? But what about our village? Why are we not ashamed of throwing garbage wherever we like? Didn’t you look at the garbage that we have collected for over a month now? Come, I’ll show you.” The crowd was astonished when Binita showed a small mountain of garbage just outside the village. There were dogs, pigs, crows, birds, flies, bugs and leeches everywhere near the garbage. Then, Binita showed how the garbage was polluting the land and river. Thus, causing health problems for the babies, children and elderly in the village. The villagers apologized to Binita for their lack of awareness and ignorance. They said to Binita: “We are very sorry. Please forgive us all. Tell us what to do to make the village clean”.

Binita talked about Swachh Bharat: It is a mission launched by our prime minister Narendra Modi. It is to promote cleanliness for improving public health in India. She explained the importance of keeping the village clean and disposing of the garbage safely. She also explained various government schemes such as building a toilet in every home, safe drinking water, garbage removal, waste recycling, making compost and so on.

“Here, we should plant trees, educate one another about cleanliness, build toilets in everyone’s house, clean our village and put rules for keeping it clean.” The villagers rejoiced and paraded the young Binita around the village. Binita’s parents were very proud of her. Months passed on. With everyone’s effort and cooperation, the village has slowly turned into a cleaner and greener village. It was designated as a model Swachh Bharat village by the President of India. Binita was recognized and awarded by the government. A few years later, Binita finished her college education and become a young social activist. 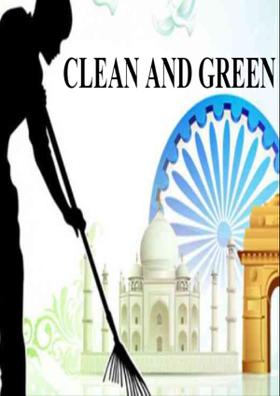 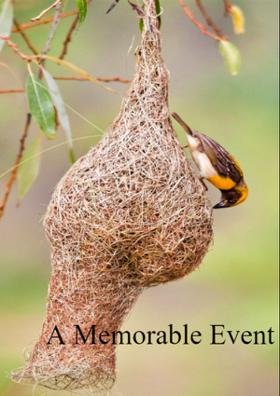