Once upon a time, there were a brother and sister. The Brothers' name was Stanley and his sister's name was Janet. Though they had a lot of fights for little things, they used to again comeback and tell sorry to each other and get along. On one fine day, they went for a long drive as it was Janet's birthday and when they were returning back from the long drive, they had an accident in that accident Stanley lost his sight and Janet had got a severe injury that made her look ugly. She did not tell about the severe injury to Stanley but Janet knew about Stanley. From then Janet was taking care of Stanley. Then after a few years, Janet passed away. Then everyone was asking Stanley about how will you take care of your self? then Stanley said that I did not lose my sight, the doctor has said me about every injury that Janet had. I asked the doctor to not say Janet that I know she looks ugly. Although Janet looked ugly, she was still the same in the heart. Now, I can take care of my self. 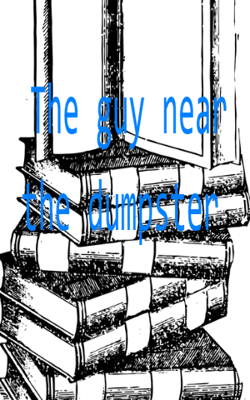