Bhishma, The flag bearer of Dharma. When told to a kid below 10 years.

Mom: In a village, there lived a small boy whose name is Devavratha. His parents, especially his father, loved him so much.

Mom(laughs): No, not completely. He loves his parents so much that he does things for them as no one else does. You know, one day, unit test results were announced and Devavratha did not come first; he came fifth. He told his father the results and his position.

Kid: Did dad punish him??

Mom: No, instead, his father became very happy and hugged him and told him that he was his favourite son.

Mom: One day before going to school, Devavratha’s father called him and told him to leave some questions unanswered so that the other guy Veeru (Vichitraveerya) can come first in class. Dev did not ask any questions; he simply said,” sure, father if that makes you happy ”. You know topper of that exam was supposed to be the CPL; Dev knew this. Still did as his father had ordered.

Kid: Why did his father ask him to come second??

Mom: Once when Dev’s father was in office; he was talking to Veeru’s father and came to know that Veeru was being very aggressive to come first in class, stopped eating, was continuously reading. Dev thought this should be stopped and told dev to come second in class.

Kid: Did Dev behave angrily with his father??

Mom: Not at all; according to Dev, whatever his father asks him to do, he will do that; no matter what the consequences are. When Dev was told the reason, he was more fond of his father and made a promise to his father that he will make sure that he will never be CPL again.

Mom: To Dev CPL is not important; only his father is important.

More english story from Am Mk 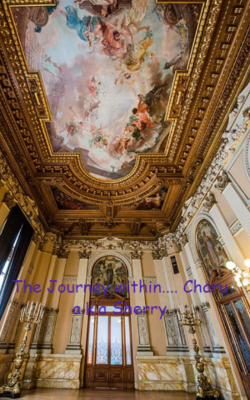 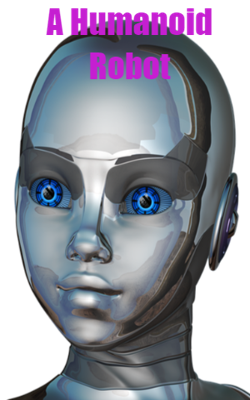 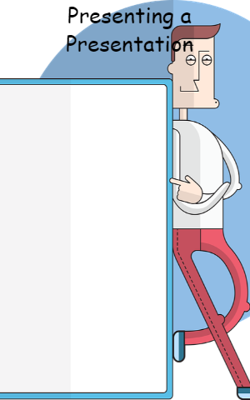 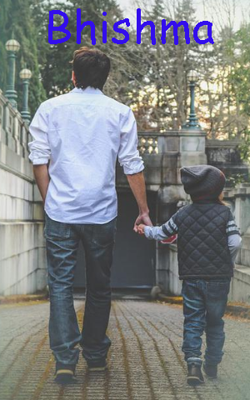