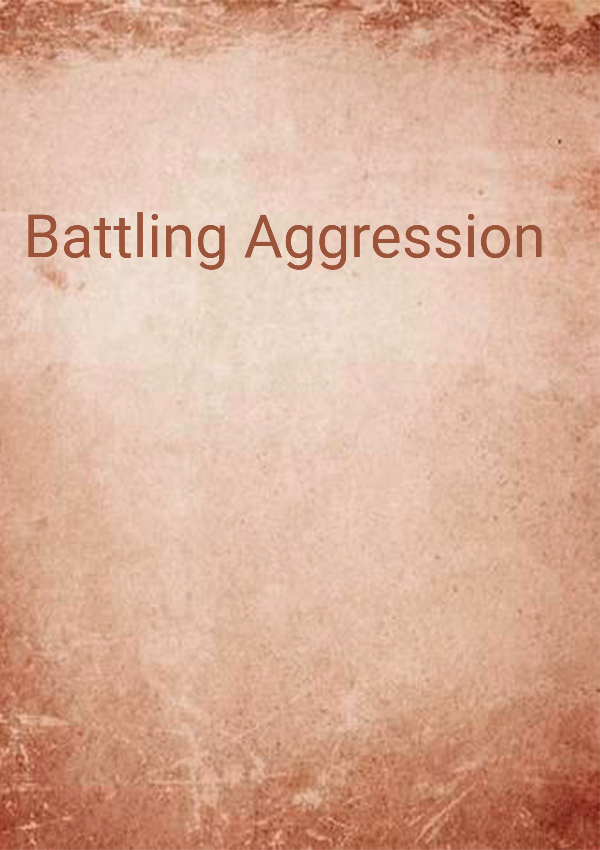 Situations changed for me. A lot of wrong things were happening to me. My grades came down drastically from excellent I came to average. Although I was very good when it came to speaking English amongst all my cousin's but because my confidence had crashed I spoke only when required.

I was being terrified by my tuition and class teacher of putting me into boarding every now and then same was done by my mom. She thought that my grades are coming down because I'm lazy or just because I'm not interested but that wasn't the reason. It was because of the fear that I had developed.

Few of my classmates came to know the trick to bully me so I was harassed by them too. I was being ragged continuously from the age of 7 to 10. I was forced to do their homework, they ate my tiffin, purposely my name was written on the blackboard for punishment by our class monitor. I had no one to play with during intervals and games period except for 3 of my friends but they too were told by my class teacher who's also my neighbor to stay away from me. She did all this just to glorify a girl belonging to her community and was her family friend. I tried telling this to my mom but my several pleas were unanswered cuz I was a kid. All these years she pretended to be very good with my family.

During my 6th grade we were shuffled on the basis of our last name. I was put in a different division. All those bullies were now gone it was the most satisfying thing for me. My class teacher this time was also very kind and supportive lady. My performance now improved except for one subject that was Maths cuz my basics were hit badly. But at this time my innocence had faded the torture of all years had turned me into a rebel. I now started back answering my family members if something wrong happened. I couldn't resist injustice, I became rude, aggressive and very protective about my few friends & people who loved me.

In school, I was still well behaved but at home, I was a total rebel. My aggression had crossed all the limits. I remember my family calling priests and taking me to the temple, and counseling sessions because of my anger but nothing happened.

My mom decided to keep me busy all the time so now she handed me over to a new tuition teacher who used to take classes from 2pm till 6.30pm A lady who was pursuing her S.Y.B.A. My schedule was tied up now. I used to come home from school at 1.30 after that in a hurry take my lunch and rush up for classes. That lady used to give us a few lessons to revise and she would go and sleep for few hours. After waking up she used to call us one by one and if we couldn't answer even one question then she used to beat us like animals by bamboo stick. My emotions had died by then so I never cried while taking a beating from her but few of those who studied there cried a lot.

Once it happened so that my granny saw red mark's on my hands and legs, my wrist was swollen she became so furious that she came with me to the tuition and scolded that teacher. After that, for few days the beatings were stopped only to be continued later. I told my mom many times that she's not teaching well she refers guide while teaching Maths but as usual my mom thought I was giving excuses. I used to fail in maths during exams rest other I was scoring good because those subjects were thought by my mom and aunt. My several pleas remained unheard then I spoke to my uncle regarding this and he intervened in between and I was freed from her torture.

That day I went to take my remaining books from her by that time many had left her classes I told her on her face that you're doing nothing but torturing the students and I walked away. Rest 3 years of my secondary school were peaceful. I got a very good tuition teacher Late. Sir Jolson who was kind old man he was a retired electrical engineer and he built up my lost confidence. I used to call him Dad as he took care of me as his daughter. They had a son who was settled abroad. Both Sir Jolson and his wife took good care of me. Today also after so many years as I'm penning down this my eyes are wet as he's not in this world. I do miss him a lot that man boosted me a lot. 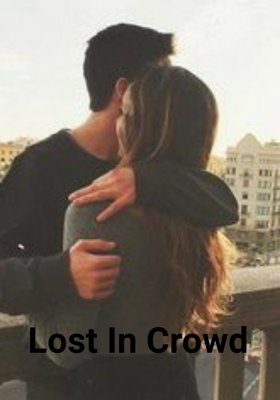 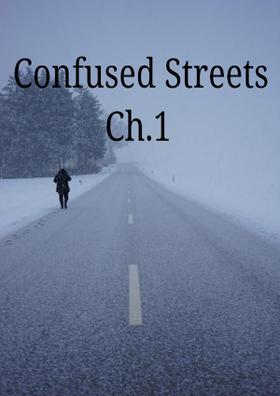 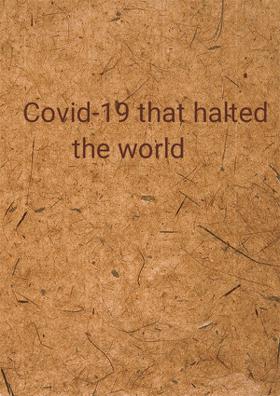