Arun and the Cows

Arun and the Cows

Arun was a cowherd of 10. He looked after the cows in a village. He lived with his guardian who was a strict but kind man.

Now, Arun was lazy and sulky. He did not want to look after the cows and calves. He thought it was silly.

His guardian, Mr. Prasad, was worried about him. He knew that if Arun would not love the cows and calves, he would never be a good cowherd.

One fateful day, Mr. Prasad heard that in some other village, a calf had been stolen, probably by a tiger. He grew worried, as he did not want his calves to be stolen and he could not guard them, as he had had a tiring day.

He decided to tell Arun to guard the cows and calves. When he told this to Arun, Arun agreed to this usual surly way.

In his dream, he was the calf. He was eating hay and enjoying the sunshine. But, when night came, he felt cold and scared. He thought that at any moment a tiger will come and be off with him. And a tiger did come! The tiger ran to the cows but fortunately, all the cows scattered away. They were terribly afraid!

Arun suddenly woke up with a jump. He was sorry that he had been unkind to the cows and calves. He made up his mind that he would be kind and happy. And he was! 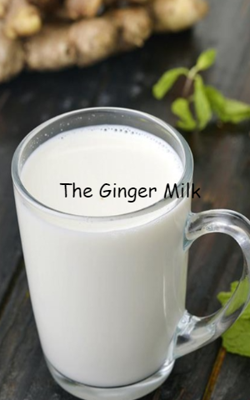