Biju and his friend are studying together. Biju reads very seriously. But his friends is not that much serious. But they study . They tease some time that Biju is too serious. Biju becomes some time confused . But when his friend is doing good then he things that whether he is ok or or not .

Biju thinks about his fault. But he couldn't find anything .

Then he discussed it with his friends. They told lots of things. But nothing could work.

He started to play football and cricket. He also started to paint. He was doing better in his studies.

End of the year he scored a very good. Actually the big horizon showed him the right path. 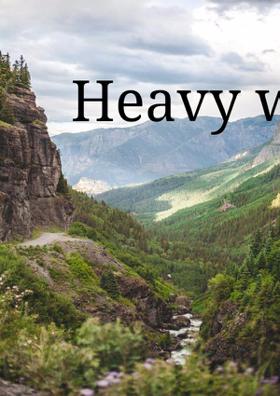 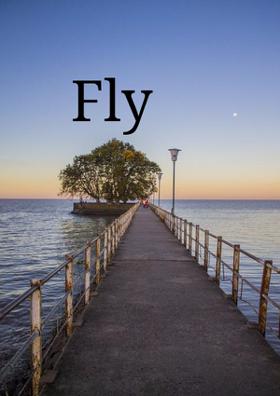 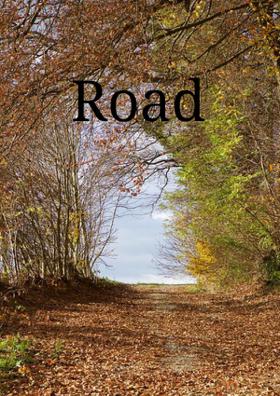 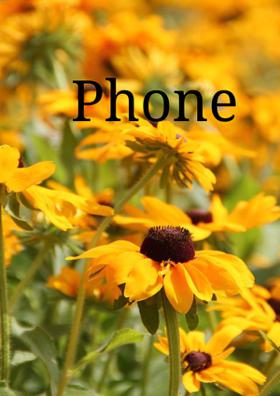