Some born the prey,

Some to be hunted,

Such is the circle of life.

The deer, magnificent and smooth,

The color brown and tangerine,

With spots on the body,

Moved in herds, feeding on the land,

Knowing each day, making the best of it.

She knew from senses, eyes from the dense undergrowth,

Looking at them, but as in the jungle,

The alerts are many, so she munched on.

The tiger, a young male,

Resplendent and shining in its armor,

A thing of immense perseverance,

Taught by Nature and likewise by mother,

For it too had to feed, to live,

The circle of life completes itself.

He narrowed down to one,

And on its belly crawled so silently,

Each paw moving with extreme caution,

All tuned in its hunting genes,

Against the wind, it moved forward,

Camouflaged, zooming on one.

The monkey cried, and the deers knew,

The chase had begun,

While the tiger leaped at the one,

In desperation, it ran in random ways,

But tiger too was adamant in its pursuit,

It slipped yet took flight again,

To maybe escape its fate,

Till with one paw, it made it slide,

And got the fangs, in the trembling neck.

The deer knew the inevitable,

Yet had a regret, which Nature knows not,

Its fawn was unborn, hence flight was slow,

The life within pulsated still,

What law of Nature,

That birds fly away, from nests when able,

But what of fledgling, whose nest broke,

Before it could learn to fly,

The circle of life,

Sometimes pauses too, in its harshness,

Does the end justify the means? 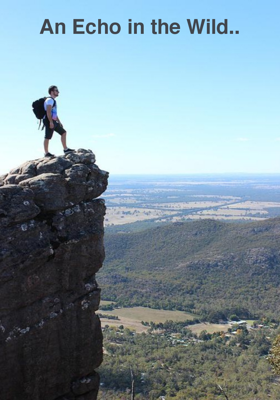