The air was dark everyone started to flee

It was the night of Halloween.

It was dark, spooky everyone talked about

Filled was the air with costumes dull and

Inside it were many puny lives.

In hope for a good loot,

Items that are rotten for dentists

Which made them stay locked

Behind many doors and windows were only hoped.

But amongst them was a fake.

He was not alive nor dead he was undead.

With his power unknown

Hiding was a vampire in robes.

Sinking teeth in the delicious connector of the head.

Making him too undead.

Chanting spells in a language made up

Past, future and present.

Making an army that can't last,

Was doing the work the Dracula very fast.

Many were zombies, many howled

Many were werewolves with hideous manes.

Their disguise of a zombie made them unknown.

Freaking out were they this Halloween

Not in the greed of Halloween were they.

They had to show Mr. Vampire

It is us humans who have established an empire

The vampire who was making his army,

Was tired and will start afterward,

Fulfilling the wish of his mommy.

The kids were using their brain a lot this time

More than a surprise test

In the starting of the term when nothing is planned.

After a minute or two they started to run

To the library for Mr. Vamp’s doom.

To find the remedy of someone’s healing cure

At the library, they started to find the

Book of ding and gone.

The only book of monsters,

Which only had the cure

Was the book that could make them gone.

They were onward to the ladder of destiny

To be the unfeeling heroes at Halloween

The old librarian who was said to be dead

Appeared in front of them and secretly

Said “the book is gone to the hands doing wrong

To save humanity first save the book ding and gone.

On their way to the place where the last saw

The vampire in his bloody robes.

One glanced at the scene of the cemetery

Zombies digging the grave of the vampire's

Who was unstoppable when she was set free.

Their costume helped them to be a zombie

Offering the vampire, the comfort of his choice.

Deliberated to take the book from hands full of wrong

In the name of comfort, they took it from his hands

And went far away from his dirty plans.

They started to read and found out the history

Always repeats itself with glee

Below an ancient text

they saw something written in English

Which said one could only read if he is dead.

Appeared the librarian out of air thin

And started to read

"The fateful llama sent by gods, his burp will end them all, in the cemetery

You will find him sleeping beside the grave of graffiti"

Puzzled were they to look for a solution

Mixed with the doubt will they face execution?

Confused were they at this state of trouble

The librarian interrupted their thoughts and said

"I will help, I will help to save humanity from the rest

From him until I am satisfied within"

They deliberated a plan

Which was impossible to do if it was only a man

The ghost went to the vamp and challenged his camp

The zombies started chasing him away

Besides for the other two men

Who were stilled puzzled as a hen

But their thoughts were interrupted again

Not by the ghost but by another made-up language

Everyone thought it was the return of graffiti

Who was deadlier and dangerous than everyone.

There was a tornado flourishing in the cemetery

With leaves, corpses, crosses and bones

Voice from the God ”The fateful llama has arrived won’t you now make the monsters suffer until the Earth is again filled with ice?

Then suddenly there was a gush of harsh wind

And down came burgers, coca cola and fries from a little boy who did not have any hope

And which was impossible to even know

The llama burped because all those went down his throat! 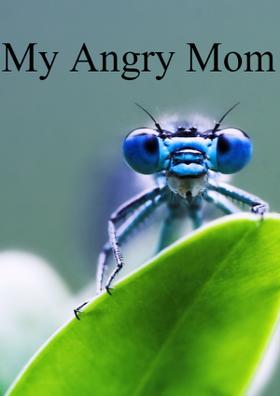 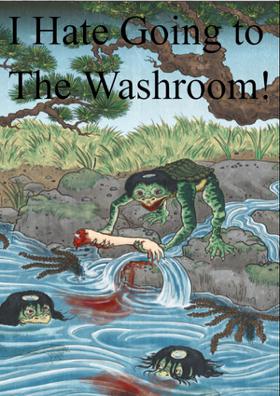 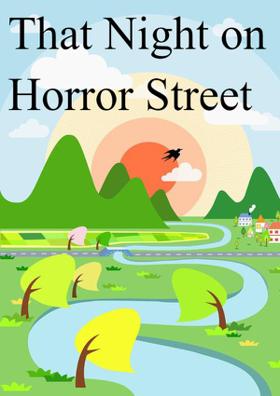 A fluffy, heavy, big, brown furball he is, With eyes carrying the universe,