Unlike the other whiny kids, I entered the gate. Since then, I was never late.

I used to wear two cute ponytail(s). I was too bright to fail.

Waking up early and getting ready was the real pain. Waited for the school van on the lane.

Stood in the morning assembly for long. Then teachers took to the classrooms along.

Bared the five periods and waited for lunch. I used to sit on a fixed place with my bunch.

Shared tiffins, gossips, laughter, jokes, and made each other our defenders. After the last bell, we ran before the vendors.

Forged my mother's signature on the leave notes. Felt the proudest when became monitress with the highest votes.

Old-favourite-teachers left, new-lenient-teachers came. Quietly giggled on my sir's English, in every period of the game.

Spent 12 years with some nice, some broken bench(es). While the last 3 years, we were divided into Sanskrit, Hindi, and French.

Then came the time of farewell, no one was late. Unlike the other whiny kids, I exited the gate. 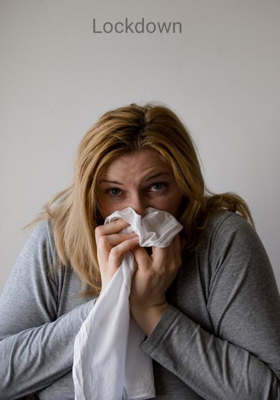