Ballad Of A Queen

Ballad Of A Queen

This is the story of our Indian Joan Of Arc.

When invasion was on, when all was in smirch.

When Freedom was just in shadow of dark.

For a Hero each one was in their search.

It was then that she made her own great mark.

By raising her sword and not afraid to birch.

Adopted as a princess, grew as a warrior, then crowned Queen.

Of the Princely State of Jhansi looking for an heir.

All around her kingdom there was hardly any sheen.

And British conspiracy was thick in the air.

Yes to annex Jhansi too their Company was so Keen.

But she stood as a rock and gave them a fair dare.

For the marching British, Jhansi was a difficulty on their way.

Woes, as she lost her son and spouse, her state was far from bright.

Jhansi was annexed, even her occupancy of palace was taken away.

She left in full grace with firm confidence in her might.

Her people loved her so much, amongst whom she did stay.

They knew that she was right, and her fight was their own fight.

An Uprising for freedom found the British in much dismay.

At this right time she rose with roar of ‘Jai Bhawani’.

She valiantly led her troops and thus kept the enemy at bay.

Joined later by Tantia and Rao to rub the age-old ignominy.

With Spectacular valor of her sword, as all who saw did say.

She won back Jhansi, the British finding this pretty uncanny.

With Jhansi well defended by Queen’s army and artillery.

Jhansi was still in the eyes of avaricious Earl Canning.

So Sir Hugh Rose was sent to Jhansi, a deceitful adversary.

And followed was an epic clash with Queen combating and planning.

Fort in flames, son tied at back, her valor still exemplary.

With trust in her horse, she jumped down, no signs of surrendering.

Kalpi and then Gwalior were next to witness her heroics.

As the British again attacked with 8th Hussars in their armament.

With many surrounding, alone she fought well, like a great gladiatrix.

Got hit, got wounded, still kept fighting, sword still high on the firmament.

Thus she perished, killed treacherously, but never gave up her ethics.

Well fought the masculine lioness, your name will remain permanent. 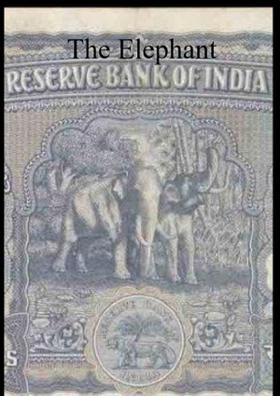 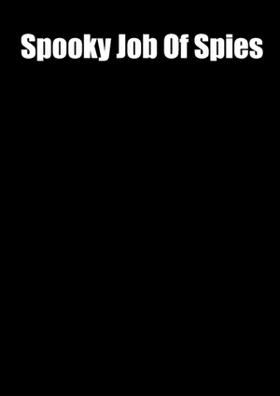 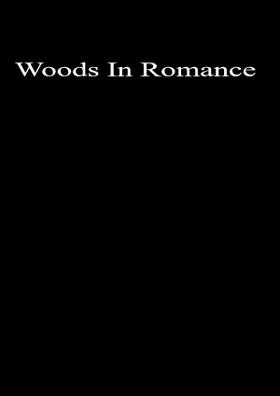