It was a story of a school

Where a little shy girl

Who loves to do her swirl.

Once upon a time, she started a new kind fun stuff,

She was studious, intelligent and do not bluff.

Then one day she was living to her home after school

And that was the time she thinks let's do some cool.

Okay so for that! There was a cycle stand for boys

You know they make so noise.

So she went inside the stand

Put off the clitch of tire

All the pressure and air

Hugging earth with there huge attire.

It was so funny for her

But you can understand it doesn't mean for boys pleasure.

They have to again fill the air into their cycle tires.

Then one day when she was coming down while this activity

She was seen by her teacher

But told not to do this kind of stuff

As there were more things to do for the welfare of the world.

Do not do things that create problems for anyone

Do things that provide opportunities and laugh to wholesome. 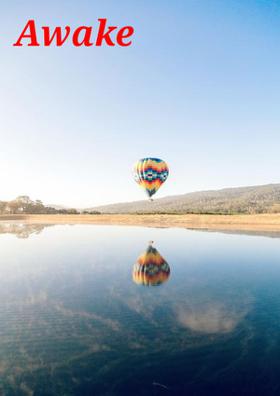 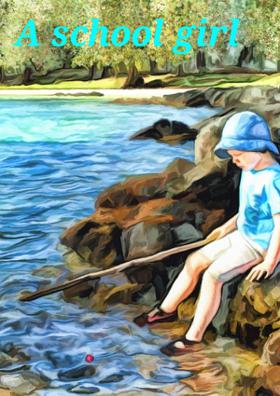