A Game Of Emotions

A Game Of Emotions

Cricket is a game of emotions

Which is played and watched with devotion.

One shot is enough to make a player a hero

And one bad spell would make him a zero

Until and unless he has earned the faith of the captain.

Though the national game of India is Hockey

Cricket is the one which would be in the talky.

It is not just a game but a religion

Which unites most of the people in the nation

Irrespective of color, caste, and creed.

Not caring about injuries

Once again we are ready to celebrate

One of the biggest festivals which we await

For four years and our team is doing exceptionally well

In all three formats making the opponents dull

While the nation looks at them with pride. 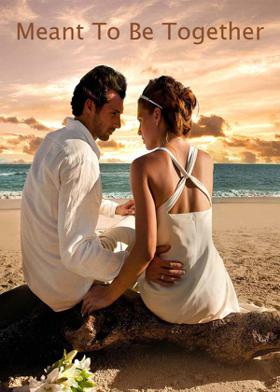 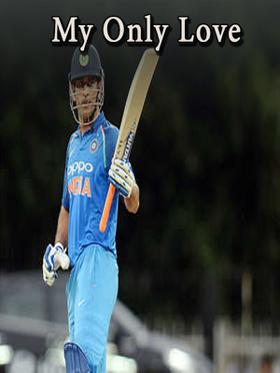