He is younger than me

But never lets me free

His over possessiveness bothers

But is compensated by his extra sweetness

Though he was cute to play when he was a kid

Now he is not less than any CID

But never lets anyone else to yell

He never said that he loves me

But I know how much he cares for me

One moment I can't stand his sight

And the next moment I want him by my side.

That strength, support, and confidence cannot be given by any other.

I wish I had one

Whom I could call my own

Never mind, this poem is for every brother

Who takes care of his sister like a mother. 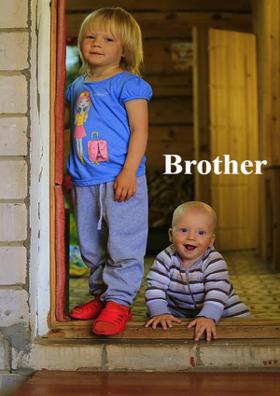 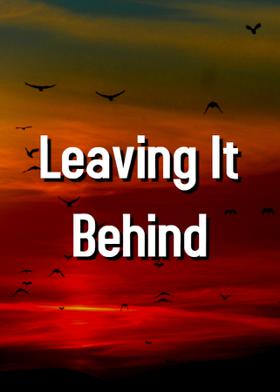