Many years ago there was a king. He had a great kingdom where he used to stay with his wife and daughter. The princess was not beautiful and had a dark complexion. For her, the king was in search of a prince. As she was not pretty, none of the princes wanted to marry her. But due to this reason the king was confused where to get her daughter married. To resolve this, the king announced that whoever marries his daughter will be handed over with half of his property and for this, he arranged a competition in which the winner will get the chance to marry the princess.

The competition was for two days. On the first day, all the princes who were attending the competition were given with a stick and instructed that whosoever's stick will be doubled on the next day will get to marry the princess. All were shocked, "Is that really possible"? After sunset, all the competitors went to their accommodated places and were looking over their respective sticks.

The next day morning, all the participants gathered in front of the whole kingdom. With the instruction of the king, his chief secretary came near to individual participants and saw everyone's stick was halved in length. After passing through a few of them, he found a prince whose stick was of the exact length when provided and he was the only one to have the intact stick. So, he was chosen as the winner and married to the princess.

All other participants along with the audience were confused and whispering among themselves, "what is happening"? Then the king announced, "to check who is actually interested in marrying my daughter instead of taking my half properties, I along with my chief secretary played a game. Those, who will be more interested in my property, will definitely break their sticks thinking that they will be doubled. But whoever is actually interested to marry my daughter and wise enough will definitely not break the stick knowing that doubling of length is not possible.

So, we found our prince and thank you all for participating in this competition", the king added to his statements. The king was very happy and the marriage ceremony happened nicely.

MORAL OF THE STORY- Be wise. Not greedy. 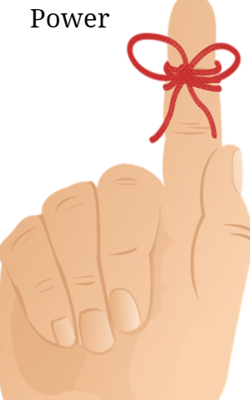 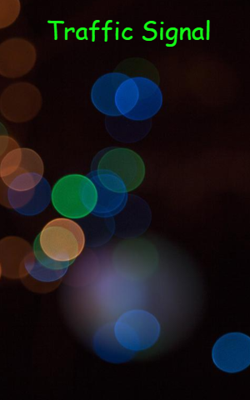