Where Is The Money?

Where Is The Money?

Aanand is a successful businessman living in Chennai. One day, his friend Ajay comes to his house and hands him fifty crore rupees in a steel box. He asks him to safeguard the money till the income Tax raid at his company gets over. Aanand hands it over to his ignoramous wife, Anu, who stashes it in the kitchen. Later in the day, she confuses the box for another one containing lentils and negligently hands it over to her friend Radha.

A few days later, Ajay comes to Aanand's shop to retrieve the money. Aanand sends his work to get the box and opens it to find only lentils. Ajay immediately accuses Aanand of stealing the money. The two rush to Aanand's house only to find that Anu has given the box to Radha. They go to Radha's house where she tells them that she has given the box to her servant, Ayan, who has taken the box to the shop to get the ground. When Anu and Radha come to know that the box was full of cash, they became numb with panic.

They reach the shop and enquire with the shop owner about Ayan. The shop owner informs them that he saw Ayan standing in the queue for a very long time and eventually he left the shop. Ajay suspects Ayan to have stolen the money. He threatens to make a complaint to the police against Aanand. Aanand reminds him that he can't file a complaint as it is black money. They go to Radha's house and think about what to do next. Suddenly, Ayan appears there and tells them that he had ground the lentils from another shop. Overcoming with hysteria, Ajay opens the box to find ground lentils.

Everybody becomes clueless about money. Unexpectedly, Aanand receives a call from his father who tells him that he is experiencing chest pain. They reach Aanand's house only to find his father perfectly healthy. Aanand's father reveals that he had overheard the conversation between Aanand and Ajay that happened the day when Ajay came to Aanand's house to give the black money. In order to teach them a lesson, he had changed the box of money with a box of lentils and had hidden the box of money in his room. Ajay realizes his mistake and apologizes to everyone. His wife calls him and tells him that an Income Tax raid is about to happen at his house. He promises that he would hand over the money to the Income Tax Department. 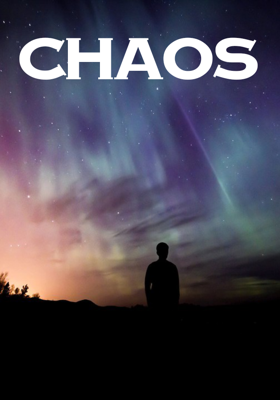 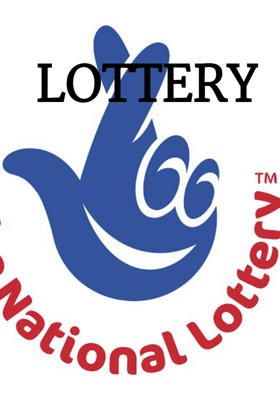