One day King Akbar was going for a hunt with his minister Birbal. Then he saw a poor man laying down, he used a stone as a pillow. King Akbar thought that he died, then Birbal said that he hasn't died, Birbal said that he is sleeping. Then Akbar asked "How can someone stay alive while sleeping on a rock he forcefully, Birbal said that he can live if he is used to it. Then Akbar thought if he makes him rich he will survive. So, he forcefully made him rich. They gave him ten servants, a good looking room, and a cozy bed. Then the next day Birbal saw that man had a fever so he cooperated less with them then he gave him pills and he was better but then he said that I am feeling very itchy on my back can you please check what is making my back itch. Then they saw that is was cottonseed which was making him itch then Akbar learned his lesson that making people rich for fun is a bad idea and from than the man was made poor and he did his work perfectly. 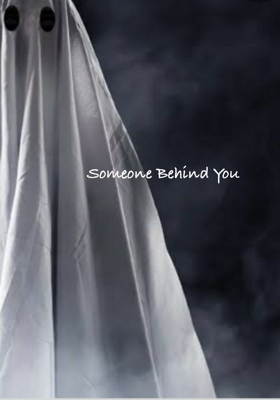