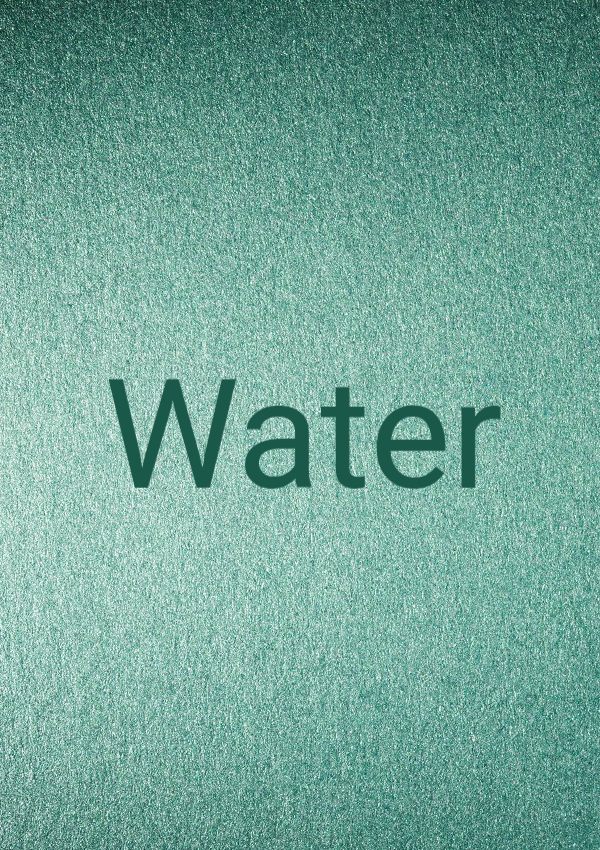 Clarke sipped water from his flask and the water felt warm and comfortable in his oesophagus as it passed softly down into his stomach. This water not only quenched his thirst but also his hunger for today’s morning as he had to attend to some important persons.

“The signal strength was weak Mr. President”, Clarke answered Obama after a break. The warm room slightly air-conditioned, allowing few sun rays from a nearby window and accommodated three people.

“Do you suspect any foul play, Chi…. Or rus…” Joseph, chairman of the Pentagon, security in chief U.S.A., asked. He intentionally did not complete names because he knew that he was not the one to make presumptions.

“What do they signify? “, Obama asked sounding impatient.

“Gravitational waves are a result of some interplanetary collisions a...”, Clarke said and gave a pause.

“And”, President prompted him.

“Sir they are detected from a wormhole in the direction of the alpha century”, Clarke said confidently.

“Similar sounds date back to 3.8 to 4.1 billion years, and 0.2 billion years before life started on earth” Clarke announced.

“The late heavy bombardment phase of the earth”, the president knew this.

3.8 billion years ago, deep in a younger space than now.

“It has a well equipped core, a molten one but a dry surface”, Murphy announced to his team mates.

“And an unbeatably stable magnetic field shielding from any foreign dangers”,

ULD - Universal language detector. Used by them to understand any language so that languages and dialects don’t become barriers to communication. Travelling at a speed of 7.66 km/s in a very stable orbit of planet earth they had a luxury of watching 16 sunrises a day. “Suez-2” gleamed on their space craft as it orbited the earth.

“Mars-Iron rich, Earth-Silicon rich, Venus-Sulphur rich”, Murphy said to himself so as to track their progress.

Sam peeped out the glass pane of his space shuttle to catch a glimpse of alpha century, though the sun was shining next to him. He was now happy with a new family of four but still missed his daughter. He felt his feelings would be conveyed through higher dimensions of space. “Love” a higher dimensional physical quantity tied him to his daughter.

“The wormhole near alpha century should help me to convey my feeling”, he thought as it also helped them find this perfect place with a young star, called the sun, and few planets with admirable size-mass ratio. He looked out with intense hope to catch another glimpse of his galaxy, as the spacecraft was about to align, suddenly a small flicker distracted him. He wiped his eyes and then refocused at it and to his wildest dream, he found something was heading towards them.

“Murph an unidentified object”, Sam shouted he knew he need not complete, his tone conveyed everything.

“David map it on our RADAR”, Murphy ordered in a captain’s tone, which he was.

“Wrong information Sam they are objects, not an object”, David expressed in an alarming tone.

“They are a group of asteroids and comets heading towards us”, David added.

“How much time for first impact?”, Murphy asked instantaneously.

“700 seconds utmost”, David felt a chill to his spine as he uttered the word ‘utmost’.

Murphy’s mind was running with statistics, their maximum speed-20km/s, asteroids average size-50,000 kilometers, and impact time-700 seconds. Images of his son giggling, wife teasing flashed in front of him and then he was startled by David’s voice.

“Even if we escaped at maximum speed we could only travel 14,000 kilometers would fall short of around 36000 kilometers”, David said with a tinge of fear.

“Hey the other end of that orbit ends on the surface of sun”, Sam shouted.

“Our ashes would also melt on sun’s surface”, Robert warned.

Murphy didn’t want to hear suggestions. “Who is ready to have a slingshot”,

Murphy announced as if they had a choice.

“Start recorder, let us record the gravitational waves produced by collisions of comets with planets, for our further study”, Murphy ordered.

“T-10, T-9, T………….T-1..0” .Thrusters launched and as programmed and they entered sun’s orbit. Their new orbital speed accelerated them and after 12 minutes passed a sensor beeped indicating the rise in cabin temperature.

“David give me clearance, are we out of their way?”, Murphy asked.

“Clear”, David replied after checking on his RADAR screen.

They flew out of orbit like a slingshot leaves in its tangential direction and then thrusters were switched on to decelerate and achieve a stable orbit.

“Stable orbit achieved sir”, Sam confirmed. The streak of comets and asteroids bombarded earth in front of their eyes. The collisions were so intense that the particles of earth reached moon. Venus, Mars suffered similar bombarding.

“How is the new orbit”, Murphy asked Robert just to strike a conversation with him.

“Stop beating around the bush Murph, ask what you want to ask, I am comfortable”, Robert replied dryly.

“What’s the composition of these asteroids”, Murphy asked.

“They contained mainly H2O and D2O in solid form according to our spectroscopy tests”, Robert replied….

All the shallow regions of Earth were filled with water after the ice from asteroids melted and water seeped into its soil later forming rivers, seas, oceans.

Their deep study concluded that water on earth turned into gas due to sun’s heat and it rose up into space but it was trapped by atmosphere, caused by earth’s magnetic field and then condensed at low temperature as rain. First ever water cycle occurred.

On Venus H2O formed H2SO4 due to its Sulphur clouds and Venus’s surface have boiling sulphuric acid due to its high temperature.

Mars also retained its water due to its magnetic field but due to a solar flare (harmful sun radiation that are generated on sun’s surface) Mars lost its magnetic field. And water was exposed to sun and it underwent photolytic decomposition H2O -> H2 + O2 H2 gas due to its light nature escaped into space and O2 corroded all the iron on Mars making it a red planet.

“Now we are left with a red, green and blue planet”, Murphy said humorously.

“From where did asteroids originated?” Murphy asked inquisitively.

“They are originated from outer asteroid belt also known as Kuiper belt at around 35 A.U. (astronomical units) from the sun”, Robert answered and fell silent.

After all these questions rose a deeper and spiritual question that intrigued them.

“This is the most scientifically accepted theory in scientific societies about the origin of water”, Shubham said as he was about to make his final statements of his speech.

Yesterday he was afraid that he had to speak on “origin of water on earth” on occasion of water day at his school and today he has done it. Fear now evaporated as he made his finishing statements of his speech. Now he felt the very truth that fears are illusionary which he heard some days back.

“Aren’t we so lucky, Hydrogen that was formed after trillionth of trillionth second after big-bang and oxygen that was fused out of hydrogen in cores of stars and then they formed water and got accumulated in asteroids. These asteroids carried water for us, which was one of the most important element for the creation of life on earth”, Shubham added.

“The whole universe conspired for a glass of water for us”, Shubham continued, there was only 10 power -10 probability that life occurred on earth, by this we can conclude how lucky we are. But still, we don’t rejoice the joy of living and cry for things we don’t have and make newspaper headlines about suicides, isn’t it ironic”.

“Next time you feel depressed gulp a mouthful of water and feel immersed intothe deep space where it originated and feel the warmth in your creation”, Shubham finished.

“Each day is a precious gift, live it to its fullest, rejoice the joy of living”.