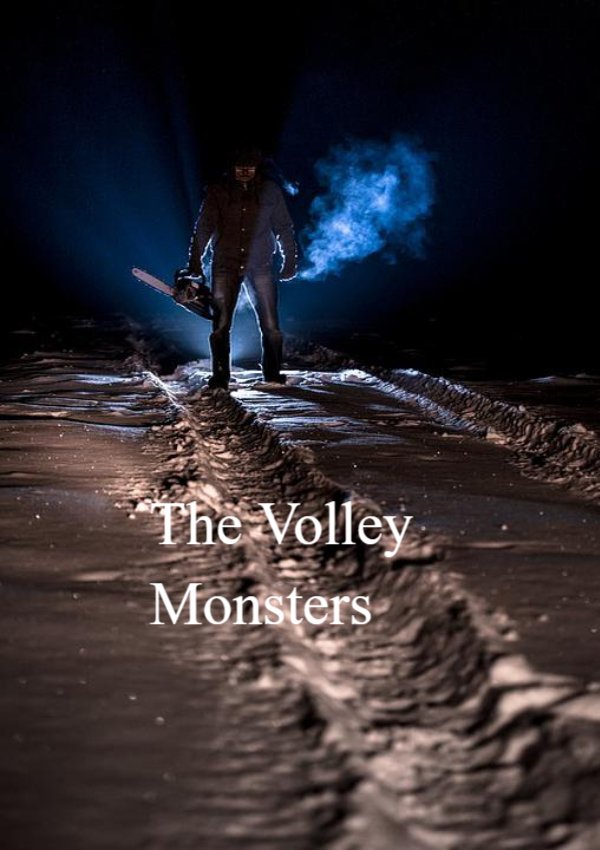 One day when we were at school playing volleyball our teacher told us to check on the students in the class. We all together went to check on the students. When we enter the class, we were shocked to see garbage everywhere. There were apple and banana peels, crushed paper and much more rubbish-filled in the class. Soon the small heaps of garbage started to turn into monsters, who loved Volleyball. The people called them Volley Monsters.

The volley Monsters captured everyone and locked them up in a room, but hopefully, the monster didn't capture us. We were scared but at the same time, we needed to save the teachers and students. The monsters came towards us with Jane as their leader. The Monster said "We can have a bet match of volleyball if we win we will turn you into ash. If you win we will turn into ash and disappear.'' We agreed to the bet match.

The match began. One by one we started to defeat the monsters. In the end we won!!. The monsters with their leader (Jane) turned into ash and disappeared. We then freed the teachers and students. Everyone rejoiced. Then our principal and teachers appreciated us. Since then we were respected and treated gratefully. 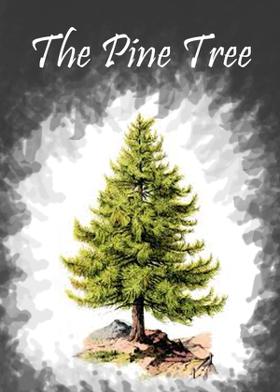 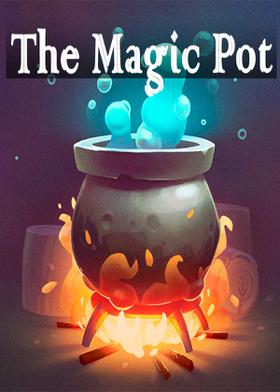