Once upon a time, there was a ghee seller called Lakshmi. She makes pure ghee every day and sells it in her village. Everyone in the village bought her ghee.

One man asked, "Lakshmi give me some Ghee. I want to make Kesari for my guests". Lakshmi gave the ghee and said, "Here you go sir", and left. After some time the man's guests have come and he served the Kesari. After the guests had it and started teasing him, "Yuk, don't you know to cook. I am going from here", they said.

The man understood that it was Lakshmi and went to her house. When he went there he saw Lakshmi mixing oil in the ghee. He told it to the whole village, from then no one bought anything not give anything to Lakshmi. 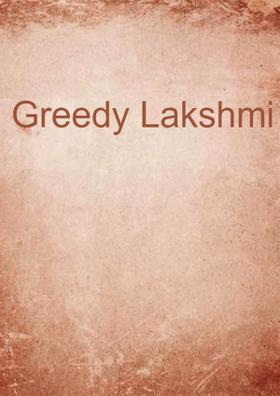 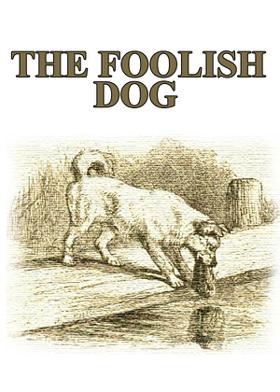