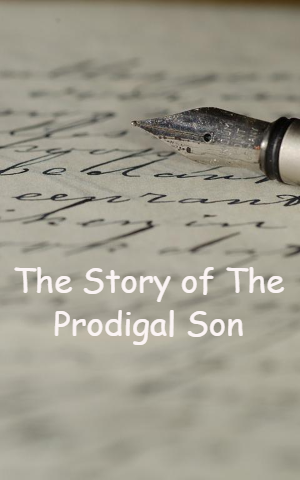 The Story of The Prodigal Son

The Story of The Prodigal Son

There was a very rich person. He had two sons. The first son was hard working. He always obeyed his father. He was very good and nice person. But the second son was totally different from the first son. He was lazy. He did not work in his father’s field. He was disobedient to his father. He wanted to lead a gay and free life.

One day, the younger son said to his father. “Father, give me my share of property." The father felt very sad. He divided the property. The second son took his share of property. He left home with his share. He went to a distant land. There he made a lot of friends. He spent his property lavishly on his friends, foods and drinks. He had many bad habits too. He wasted all the money. Soon he was left with no money. His friends saw this. They all deserted him one by one.

AT that time, there was a famine in that land. He could not get any job. None of his friends gave him food or money. He was forced to take up a very mean job. His job was to feed the pigs. Very often he ate the food kept for the pigs. He was very sad about his present conditions. He soon began to think of his father and his brother. He said to himself, “In my father’s house, even the servants have enough food. They get good shelter too. But here, I am struggling for food and shelter. I will go back to my father. I will beg him to take me as his servant."

So decided, the prodigal son set out for his father’s house. In the meantime, his father was always thinking of his second son. He would sit near the windows. He would look out at the road, expecting his son to return home.

One day his father saw his son coming at a distance. He ran out of his house in great joy. He met his son on the way. His son knelt down. He said, “Father, I am not fit to be your son. Take me as your servant."

His father lifted his lovingly. He embraced him. He turned to his servants. He said, “Bring the best robe. Put it on my son. Put a ring on his fingers and shoes on his feet. Kill the fatted calf. Prepare a feast. Let us eat and enjoy. My son was lost. Now he is fount."

The elder son was returning from his work. He heard the sound of the music and dancing from his house. He asked one of his servants about it. His servant told his, “Your brother has come. Your father is rejoicing at his return. A fatted calf has been killed to prepare for a delicious feast and the celebration."

The first son was angry. He refused to enter his house. The father came out. He begged his elder son to come in for rejoicing. The elder son said, “I have obeyed you all these years. I have done all your works. But you never gave me even a kid to enjoy with my friends. This son wasted all your money and property. And you order a fatted calf for him!"

His father replied, “My dear son, you are always with me. All my property is yours. Your younger brother was dead. Now he is alive. He was lost. Now he is found. Therefore should we not rejoice?"

The elder son understood the love behind the words of his father. He forgot everything about his younger brother. He decided to take part in the celebration. He was happy. 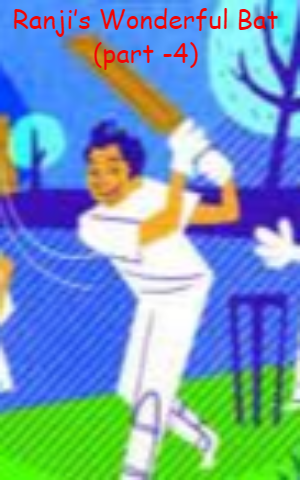 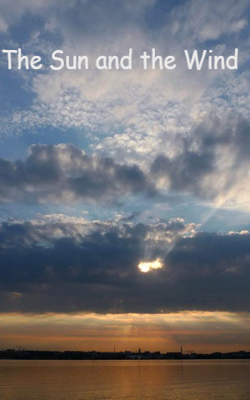 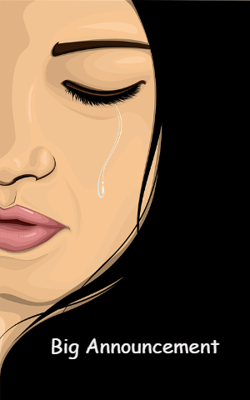 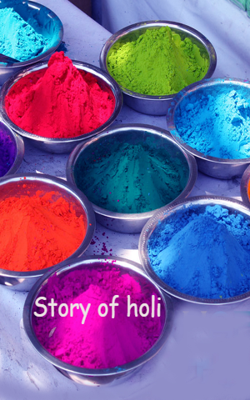 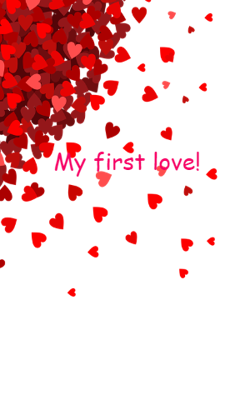