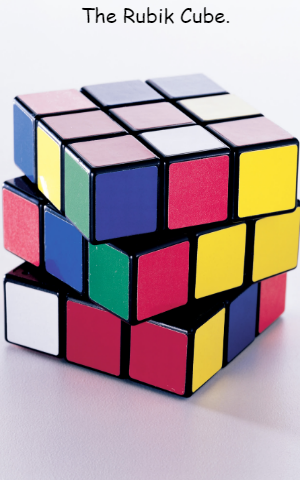 They were inseparable. Be it any occasion, they were always there for each other. Their parents would often wonder over their close bonding. Every evening after school and tuitions got over they would cycle down together to nearby alleys and explore different places. They loved adventure and sometimes would end up getting lost but ultimately they would sort out their way and reach their homes.

Near to their colony was a dilapidated house wherein no one lived. Nobody really knew any details about the owners and no one really came forward to take over the property or conduct any kind of renovation on it. It stood like a ghost house; barren and broken. People even called it the ‘Spooky House’.

One day while having dinner, Dushyant overheard the conversation between his parents mentioning that particular house and how it stood like a bad omen and was hampering any kind of progress or development in their area. No builder was ready to take over or raze it down. Dushyant became very curious and decided to explore that property with Samyak as the property wasn’t locked nor was it in any way prohibited from entering.

The next day he mentioned that house to Samyak and they both decided to take a peek into the house though Samyak hesitated at first then he couldn’t say a ‘no’ to his best friend either.

It was evening and the two boys took a walk down the road to finally reach the house. Dried leaves surrounded the whole compound of the house. They opened the rickety and rusty gate only to step upon the leaves that made a sound like the crushing up of crispy biscuits but rather in a louder tone. The windows of the house were broken at some places and weren’t shutting properly. The wooden main door was chipped off here and there. They peeped in through the window but it was too dark inside. They took a walk around the house from the outside. The house, in its heydays, seemed to have had a garden as many pots were seen and now nothing grew on them. The house emanated a stench that was quite indescribable.

The boys decided to enter the house as the door didn’t seem to have a lock on it. Samyak seemed to be getting the jitters by now. He started pleading to Dushyant and told him that it was time they left and it was getting late and darker. But Dushyant didn’t give in to his words and wanted to get into the house by all means. He pushed open the door and in two-three trials, the door just opened with a bang. The sudden noise startled them and the smell, probably because of the house being closed for many years did give out a nausea type of feeling.

It was getting darker. The two tiptoed inside and there was some old furniture that lay scattered here and there in the drawing-room, so to say. The interiors of the house seemed to be cold and the boys suddenly experienced a strange feeling of icy cold winds blowing within the house when in reality the cold season hadn’t yet begun. They found it rather strange and bizarre that such things were being experienced by them. They felt someone walking towards them at a fast pace and just then when they turned back to see they were horrified to see a strange figure and an even scarier face with large protruding eyes and frizzy white hair.

They ran out screaming as fast as they could. They felt the door bang shut behind them.

When they reached further from the house they panted for breath.

They did not have any words to explain what just happened there but they were shocked beyond belief. How could they tell this to anyone? Who would believe them? If their parents found out about their visit to that house they would be grounded for many days. Dushyant and Samyak decided to keep it to themselves and never tell anyone about this incident. And they started walking towards their homes, still shivering and petrified.

For many days they couldn’t concentrate on anything and this incident haunted them every time they thought about it. Yet Dushyant was curious (as always) as to who and what could that be. What did they encounter in that house? Such questions evaded his mind all the time. He couldn’t sleep at night nor was he interested in having his food like before. Samyak too encountered these same issues at his home.

Dushyant decided to take the risk once again but this time he would venture alone. He did not talk about this plan to Samyak. For some days he avoided Samyak saying he had lots of pending work to complete and had to prepare for the class tests that were soon approaching. Samyak too didn’t doubt his words and left him alone for some days.

One day Dushyant had to run some errands for his mother so he thought this was the best opportunity to visit the house again. When he reached the place, he only intended to inspect the exterior portions of the house, to be on the safer side. As he reached the gate he saw that it was closed but he remembered opening it wide while the two ran out in fearsome days back then how was it closed now. No one ever visited that property in years. Then how??

He opened the gate and while he walked slowly his feet stumbled upon a toy. On their previous visit, they did not ever see a toy like that on their path towards the house. It was an old, dusty, and dirt patched Rubik cube.

He picked it up and looked at it and nothing seemed odd about it.

He slowly walked behind the house and looked around for any other such things that he could find that seemed strange but there was absolutely nothing. Just as he was leaving, the door opened and the very same ‘figure’ whispered to him, ‘hello, aren’t you coming in?’ followed by laughter that could scare the hell out of anyone. He started running as quickly as he could and when he turned he saw the door closing loudly on him and the figure was nowhere to be seen after that.

Dushyant vowed never to visit that house ever after that. It was night and his mother was waiting for his return. She called up Samyak asking if Dushyant was at his place. Samyak answered a no to that. His heart started beating faster after knowing about Dushyant’s disappearance. Dushyant’s parents started worrying and informed the local police station about their son’s mysterious disappearance.

This was the first time such a case was happening in that area. Samyak couldn’t control his fears and imagined the impossible.

Police started their frantic search for days and months but there was no breakthrough in the case.

His parents asked all his friends and classmates if they knew anything particular about Dushyant that they didn’t know. But no one had anything to say. Samyak did not say a word about their visit to that house on that fateful day and later on, he came to know that Dushyant’s mother had sent him on an errand and probably he visited that house again and……vanished!

Dushyant had gone without a trace. Police gave up on their search and sadly so did his parents. Samyak lost his dear friend in a mysterious way. No one knew where he had disappeared.

The house still stood there for many more years until one day a builder took it up, razed down the house, and in its place started constructing a multi-storeyed building.

The people living nearby were very happy about the progress and that a new building was springing up. But Samyak was lost in thoughts like what and who was that entity in that house, where and what happened to Dushyant, all such questions stayed unanswered in his mind.

The furniture that was present in the old house was thrown away into a dump yard as it was all broken and age-old.

Once while cycling in the evening Samyak came across a Rubik cube that lay in the middle of the road. It was dusty, old, and dirtily patched. He just glanced over it and cycled away.

He later found the same cube randomly at different places wherever he ventured. It was as though the cube was following him. Did it contain the spirit of Dushyant or the scary figure?

Was it trying to tell him something or was Samyak going to meet the same fate as Dushyant’s? 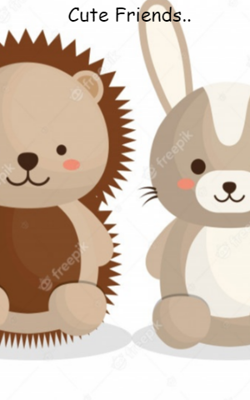 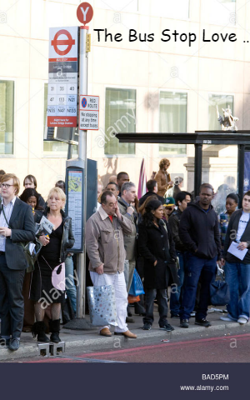 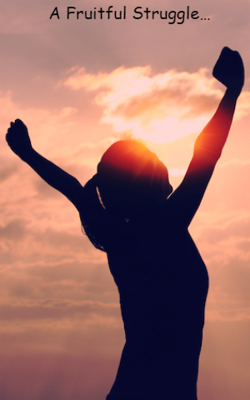 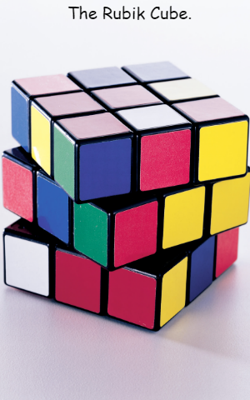 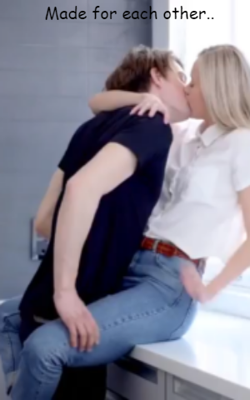 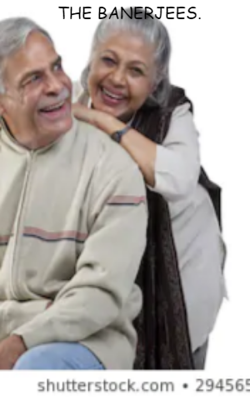 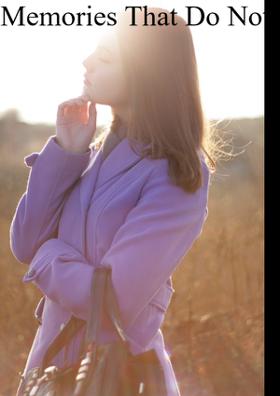