It was yet another day filled with scorching heat. No one wanted to step out of their rooms away from the comfort of their fans, coolers, or AC. But as the evening began to descend, the sky became cloudy, the environment became more cool giving people a little relief from the torridness. After a while the vault of heaven was not blue but stormy grey filled with clouds and it began to pour slightly at first and then heavily altogether.

It was such a sight to behold that the need of being glued to the phones was not there. The rain danced with the waves of wind. There was a strong urge to dance with the rain. 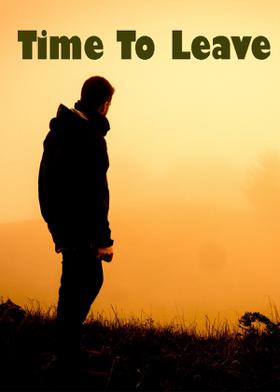 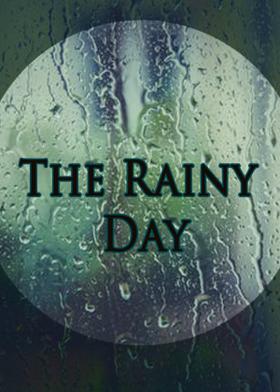