The Mother (of a country)

There's no end of works for Soudamini. Be in winter, summer or monsoon. She would have to wake up as early as four thirty or five, then would have to go to the shed first. Then she would give grains and straws to her flock of hens, goats.

After that she would start sweeping the yard with broom.

If it is winter or summer her works remain simple, just to broom.

If it is monsoon, there is no need to sweep though.

After that, she would have to go wake up her sons and daughters.

They would try to wriggle on the cot.

But Soudamini would never stop from waking them up.

Her husband, Haran, would go to the fields, waking up even before her. His mind was always with his fields and cows.

If he could, he would go and sleep in the paddy field which he owned.

He loved his one acre land of paddy field the most. The mahajans, the zaminders, and now the merchants- they all tried to snatch that land from him. But they could not do that from Haran's father.

They could not take that from him as well.

Soudamini, on the contrary, had never shown love to anything, barring working till morn to night.

She would gather stray leaves of coconut and twigs to tend fire in the earthen chulla. She would cook rice and lentils.

She would send her children to the primary school some two miles away from their hut. She would, in a small bag, pack puffed rice and a bit of vegetables or grounded flour for her four children.

After sending them to school, she would take the cloths heaped on the floor of their hut, to the nearby pond.

After washing those clothes and bathing, she would come back home with a pitcher of water.

When she would return, her husband, she would find sitting at the dawa.

She would hurriedly serve him the meagre food she had cooked.

Haran would take the food and go away to the field.

An acre land of his love, the paddy fields.

By that time the children, the coming home would start playing at the yard.

Soudamini would watch them, sitting at the dawa, resting her body against the bamboo pole that supported the thatched roof.

At dusk, Haran would return with his cows.

Soudamini would take the cows to the shed. Feed the cows, tend them, tend the flocks of hens and goats.

At the evening, after tapers would be lighted at the tulsi manch, Soudamini would go near her earthen chulla again.

There she would have to cook food for her children and husband if there were something to cook.

If not, she would still go there, to boil something. The vegetables or the grains of rice.

She would eat after all were served.

And she would sleep after all would have slept.

Soudamini had never expressed her love though.

For anything in her life. 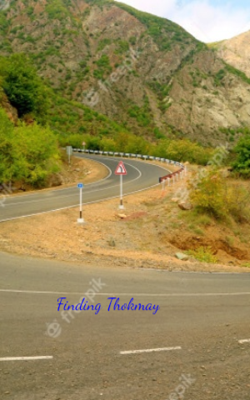 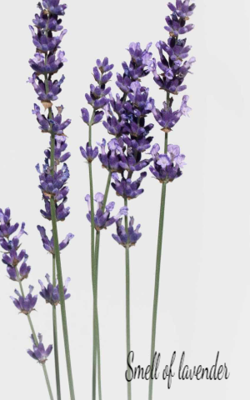