Moral - Being smart is good but we should not be oversmart . 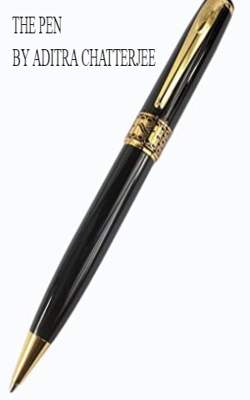 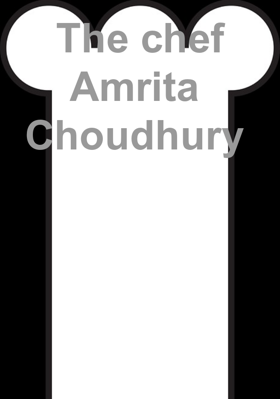