Marie did not know her sister was marrying.

She knew Lucy had mentioned a boy named Kevin and how crazy she was about him. She heard her parents discussing wedding plans with Lucy. Marie just did not know that those very plans would one day be a reality.

Marie was shocked when Lucy barged into the room with: "You know what, sweetie? I'm getting married!"

"WHAT?!" Too late, Marie realized that they came out of her own mouth—and not to mention that they sounded offensive.

Lucy became anxious. "What's the matter, sweetie? Are you not happy? For me?"

Lucy's face fell at that. She sat on the bed with an expression that she always wore when she was a little flustered. "Now then, sweetie, I know all of this is new to you. We have been inseparable for fifteen years now. We had always shared everything."

Marie knew that Lucy was trying to stall. She held up a hand, palm pointing towards her sister. Her eyes suddenly found her sister's blue top fascinating. "When is it?"

Lucy lifted her sister's face with a finger. "Next week."

So, there was Marie, in her bridesmaid attire, beside her older sister, Lucy, who was attending to the vows of the priest.

The wedding was over soon and – there they were: a newly married couple. It had all taken only two hours; their parents did not want too many procedures and rituals in the process.

As she watched Lucy hugging everybody she had ever known, Marie's thoughts went back to the day when she first heard the news.

"Well, sweetie, Kevin got a promotion. He's a General in the British Indian Army now. He says he may not have much time to enjoy life. What with the War on..."

Marie had understood. She had read in the newspapers about how a second Great War was being fought in Europe. Many of her friends' brothers died in it. She began to hate it.

"You may never see him again," she had figured.

"Better live as a widow than as a grieving girlfriend," Lucy had replied in agreement.

Marie remembered how she had silently denounced her sister's boyfriend the whole of that day.

And now, Marie found herself back in the temple, alone with Lucy.

Marie nodded her head. It was then that she realized that both the sisters were crying.

Two years later, Marie got her thirtieth letter from her sister.

It said that Lucy was doing fine. The war was finally over, with America bombing Japan. Kevin was back home, his left arm wounded, but otherwise doing fine. The family had moved to Sussex, where Kevin had spent his childhood.

Three years after that, in reply to her fortieth letter, Marie narrated to Lucy the torn country that she was now living in. "...It is such a nightmare," Lucy read, "...for the people of India. The Muslim League has finally got what it what wanted.. .but at a cost – the cost of lakhs of lives, disappointments, and depressions... However, dear sister, I am glad that you are not here. You are quite sensitive and I'm sure you shan't like what the newspapers say here every day..."

By now, Marie had changed her mind about her sister's marriage. Through the letters, she began to like her brother-in-law more. 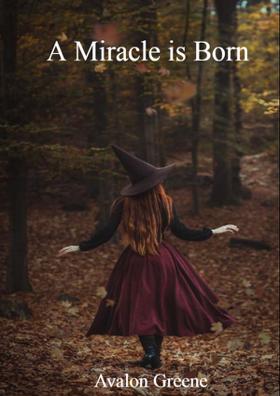 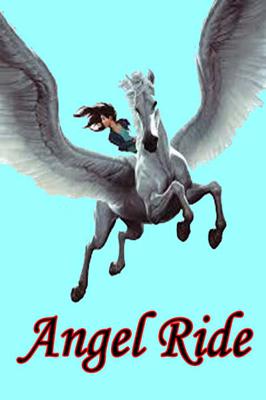 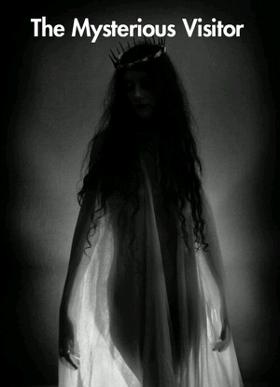 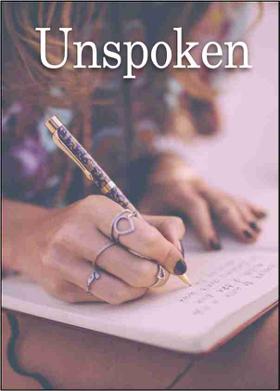