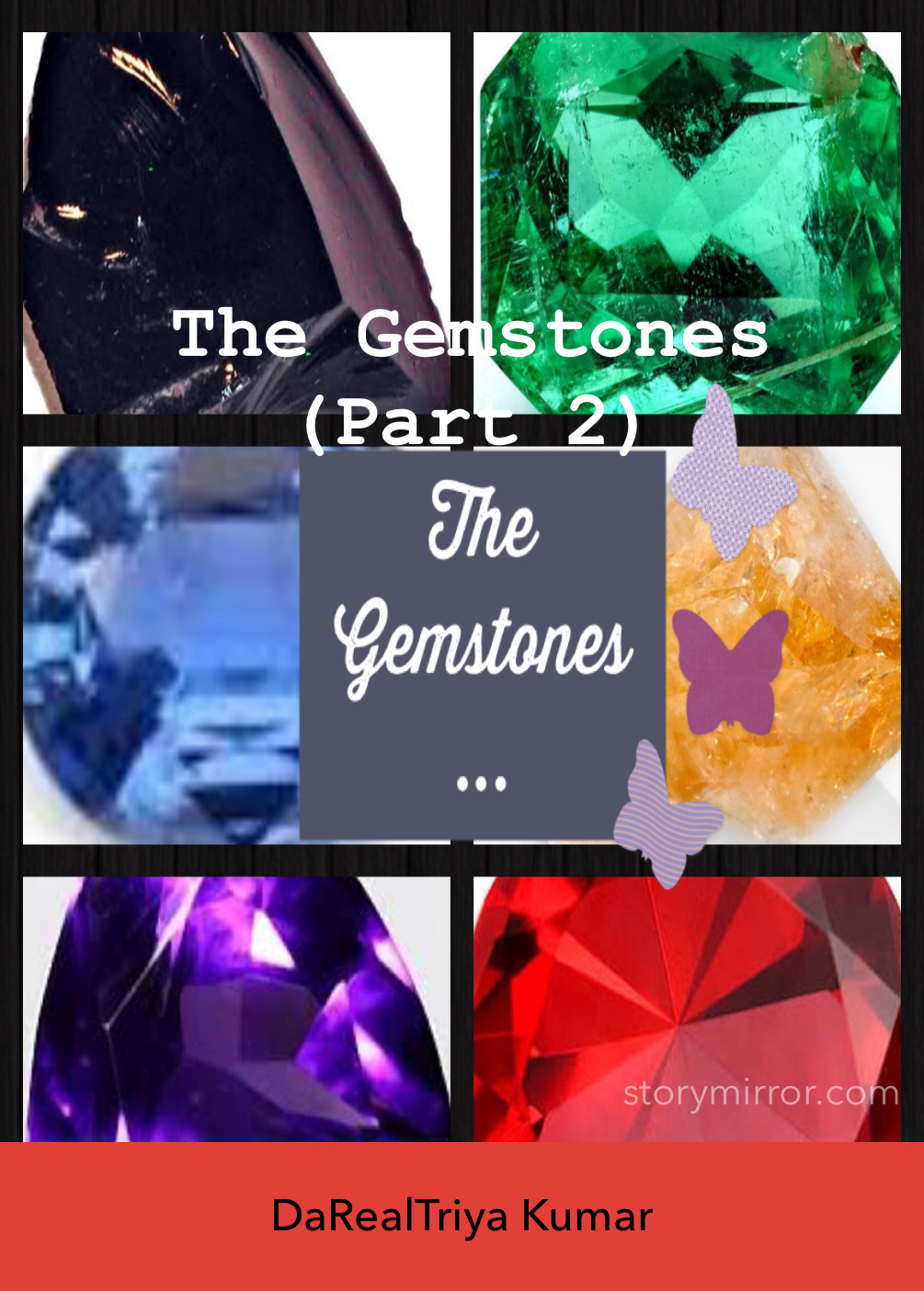 “Who are they? And they have similar necklaces. Just like ours!” Rita was completely shocked and looked at Amara. “Oh my goodness!” Amara looked shocked too. “I can’t believe they haven’t killed each other yet. They are more like opposites then Scarlett and Katherine! There, the Emo, scary and totally mysterious girl is Bianca. She is the president of the rock club and has her own band, ‘The Dark Souls’. And her Rival is the preppy and most popular girl of this school, Maya. She is the class president as well as a cheerleader. They both are completely opposites and hate each other so much.”

Riya and Amara looked around awkwardly staring at Bianca and Maya. The silence was killing them. A short while later, Scarlett and Katherine came in and the 6 girls were around each other in a circle. “What are we doing here? I have my meeting and I don’t want to be late!” “Oh Boo Hoo.”

Bianca said sarcastically. “Miss. President doesn’t want to be late to change the world, become an actual president and then become a role model!” “Well, it’s better than taking people’s souls by playing your garbage music.” Bianca and Maya growled at each other. “Listen!” Riya said to break the murderous staring. “You two have a similar necklace too! Just like ours. Can you tell you more about it?” Maya and Bianca looked at each other and then at them all. “Uh... who are you? I know all the kids here and why do you want to know about my Amethyst necklace?” “Or, my obsidian necklace which may I say is as storing and dark like me.” They each explained the girls about their necklaces and soon realised that all their stories were similar. “So, we all are adopted, and we all have similar necklaces all from our biological parents.” As soon Katherine said that, the shelves where the violins and the chellos were kept suddenly opened.

Woah! They saw that the secret door leading to some stairs. All 6 of them went down the stairs only to see a big board. Amara went closer only to see one sentence written in bold and it said, “The Girls are here now. We can’t let them get CAPTURED!?!” They looked at each other only see the shadow of a person behind them...