THE EAGLE AND THE PARROT

THE EAGLE AND THE PARROT

Once upon a time, there lived a parrot and it was a weak parrot. It went to a park and saw a juice nearby the parrot wanted to drink it. So it drank all, after a few minutes it felt that it was having some strength and the parrot called the other parrots and told them about it. Soon it reached an eagle which was proud of it, one day when no one was there it took the juice and took to its place, but it didn't drink the eagle thought to drink after 2 days because to get more strength. And day by day it took everything and one day the eagle thought to drink them all, but when it drank all it was weak why it thought and the parrot was coming there and said eagle these are only for parrots sorry bye said the parrot and went. From that day on the eagle was weak. 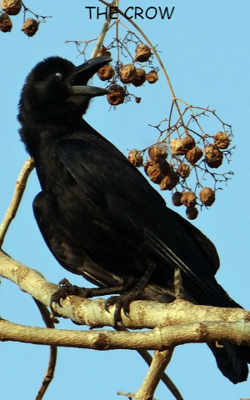