Swati, Monica, and Thamarai were three friends. They were known as Charlie’s Angels in school. The trio ruled the school in all the areas. They were unseparated and unbeatable as well. The other girls were jealous of them, they wanted to get rid of them at any cost, they were friendly to them, but inside they were looking for an opportunity to banish them.

Mary: “when she was pregnant, she had to travel for an official meeting. “

It was a late night, and she missed her flight, All the hotels were full. On pleading, the manager allocated a room.

Manager:” Mam, there were grievances about room 1408, we usually don’t allocate.”

Mom:” I don’t believe in ghost please share the keys. “

Mary:” She was in a deep sleep suddenly, she saw a woman in a white saree.

My mom knows the bible verse. She recited it and closed her eyes tightly. Then she didn’t see anything, from that day she started believing in the god.”

Sunita: “It chilled my blood, ya.”

Mary:” It’s not a story, there is a haunted palace, in our town, as well. If you are brave, go and check. “

Swati: “Ok ya, I was kidding, Cooldown.”

Sunita:” you are a coward Swati, now you are afraid of a ghost? “

Swati lost patience and told, what you want me to do? Shall I stay there for a night and prove you?

Monica and Thamarai backed her and said we’ll prove you.

We’ll come back alive after that you need to do what we say!

Sunita: “First come back, if you are alive.”

Charlie’s angel, planned for the day, it was the Sunday night. They lied to their parents on an education trip. They reached the palace it was a huge one indeed. The entrance covered with dirt and rotten garbage, The place got buried in dust. The Angels got prepared for the stay they had the food, guitar, board games all the pieces of stuff were present in their bag. They lit the emergency light and navigated through the rooms.

There were paintings statues all around the palace, but there was no electricity, so the angels started playing board games, time was ticking, it was around five minutes, to midnight, and the clock stopped.

They heard sounds howling, laughing and crying, a woman in the white sari appeared, she looked beautiful, she smiled and sat next to Monica.

Swati:” Who are you how come, you are here?”

Lady:” Hey kids this is my palace, haven’t you seen me in paintings? “

Monica: “I saw a cemetery, with a name Samukta, and the same name I saw in the painting.”

Lady:” Innocent girl, you think I am a ghost? “

For ghost soles of the feet will be facing differently.

She showed her feet, the girls screamed and started running, as the lady chased them.

There was hide, and seek game, sometimes they hid in the cupboard, sometimes under the table. The lady was spontaneous.

The girls found the courage, and they got to the door.

They opened, went out and back they entered the palace.

There was no way out.

Swati immediately pulled the cross from her bag, Thamarai and Monica started saying their hymns.

The three girls were from various religions they recited the hymns. They pushed the lady to their legs.

The lady screamed by closing her ears. Please Please

The girls were merciless the lady attacked them, with objects, but she was in vain as Angels were determined.

Still, the clock was not ticking on, she removed her hands from ears and made funny faces, at the girls.

Nice try girls, I am atheists.

Swati: “Monica common, you are the only hope who can save us!”

Lady was perplexed, By the time she recognized, what was going.

The house started shaking the screeching sound was heard. The ghost which sought, the refugee in her palace became restless. The black storm was inside the palace. There were no religious hymns, it was between Monica and the rest of the ghost.

The angels were wearing the ear cuff. The lady pleaded Monica, but she got lost in her world.

Swati:” you have only one choice. Get into the bottle.

They placed the bottle, the Soul who was haunting for years, ruling the entire ghost population in town. Lost the battle, she had tears in her eyes, but Monica was heartless.”

The lady and her slaves were captured. The Angels retained their glory in the school. Not sure, what happened in the palace? Secret not clear?

Focus on the weapon, what is it?

The guitar, Monica gets a hand to it.

Monica was pathetic in music she feels she is a musician. She doesn’t know how many accidents happened because of her music.

The Spirit was bold, but not brave enough to face her music. Thamarai removes the mic while performing. Monica gets lost in her world and doesn't realize it.

Use the presence of mind, during your adversity instead of having a blind belief in spirituality. Believe in yourself rather than external forces.

Don't let your friends down at any moment. 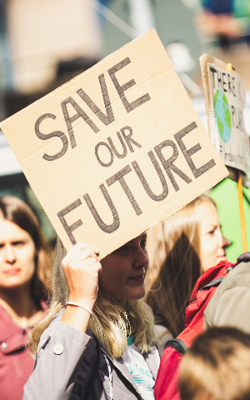 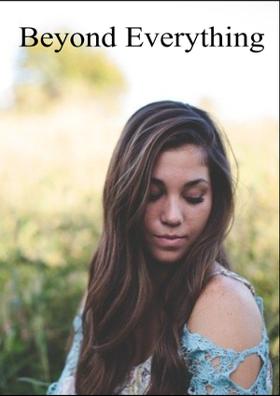