After spending a wonderful weekend with my sister’s family, that Sunday I was returning home in my car. It was almost dark and I had to cover a long stretch on the outskirts of a jungle. Hardly had I reached ten kilometres when suddenly my car broke down, engine stopped grunting and it was pitch dark now. I had to take shelter somewhere and I saw a hut nearby. I went there and knocked on the door, an old lady came out. She was a little plump and had soft tender eyes with a stick in her hand and her white hair were done up into a bun. I told her that I needed shelter for tonight. She told me to show my hands to her. I felt it rather queer but did as she told me to. As soon as she saw my hands, she hugged me.

“Finally, after 21 long years, you are back. Come in, Come in.” She said and took me inside her hut.

I told her that she is being mistaken and that I didn’t know her. She said that she knew me and inside her hut she warmed and fed me and then told me-

“I am your daughter.”

“What! See you have some problem. I am going from here I cannot stay here anymore.” said I .

I moved out and suddenly something gripped me from behind and I was forced in.

“Mom, Please be calm. I will tell you everything”, said she

She got me an old rusty book and told me to go through it.

I did as told and what I read was astonishing. It was written that there was a world of witches and wizards and the queen of the world was Sophia. I was amazed to see my name there, Sophia was a very benevolent queen and her good deeds were infinite and so were her enemies. She had an unusual mark on her skin on her hand and a blue gem was embedded in her skin from birth. It was said that the blue gem made Sophia very powerful.

One day Sophia and her daughter Marie were in their palace and suddenly the darkest wizard of the world, Albus came in front of them. He imprisoned Sophia and Marie and took over to rule the world. Albus next wanted the blue gem. He tried to take it out from Sophia but was unable to, so he decided to kill her and get the gem. When this news reached Sophia, she took out the gem from her hand and instead put a false one in its place. She gave the gem to Marie and asked her to flee. Albus then killed Sophia but at the same moment a prophecy was made that Sophia would reincarnate and kill Albus. From that day Albus was searching Sophia.

I was astonished .Yes!, I had a strange mark on my hand. As I finished reading the old woman explained me that I was the queen Sophia and she was Maria. She soon produced the blue gem and kept it on my hand. It automatically got embedded in my skin and suddenly there was a flash of light and after the light subtended, I had a wand in my hand.

“Mom, you have to save the wizard world”, said Maria.

“But how, I don’t know anything” said I.

Meditate for sometime mother. You always used to do that when you were not sure of what to do”, said Maria.

I obeyed her and meditated. Suddenly I felt a new life, a new power, a new responsibility.

I opened my eyes after sometime and said, “I am ready Maria. Tell Albus to start counting his days. Queen Sophia is coming to kill her”.

Ok, so now I will tell the rest of the story tomorrow”

“No we want to listen it today itself, said my young cousins.

“OK didi, we will continue tomorrow”, they said.

“Coming mom”, I said and went off to devour the delicious food my mom had prepared, with that blue gem in my pocket. 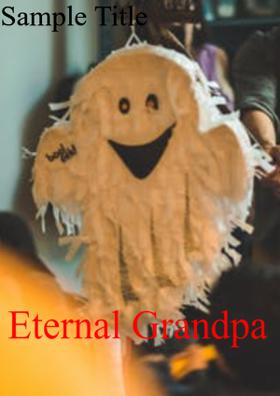 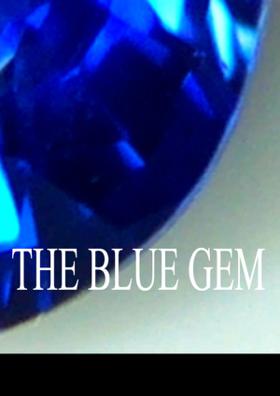 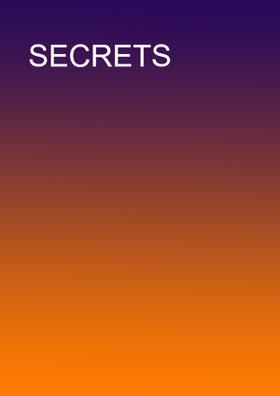 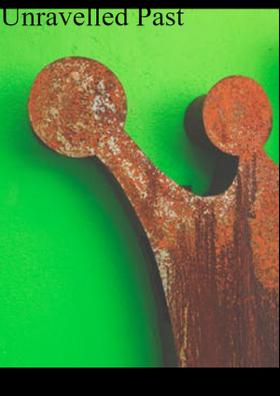 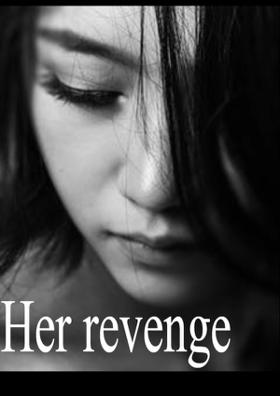