The Adventure of a Hero - Part 1

The Adventure of a Hero - Part 1

A man wanted to become a hero and so he had a lot of fun with the kids and with his friends. One night he got to know that he Can fly and make the clouds down.

But when he saw that there was an inspirational suit made with iron like Iron Man. He was trying to get into the suit but he can't do that. So moments later he was inside a world of enemy. And in the suit, there was only one rule that he has to save the whole world from the enemies.

In this part, he has to save the king of Fester. But to save them he wants a big team but he was overexcited and went to fight alone. He don't know what to do when a guard came to attack him. He went too up but it was not using full because they also had air defence which attacks him and he was half dead. When he went to ground he was saved by an old man of Fester. He was healing him.

Wait for my second part 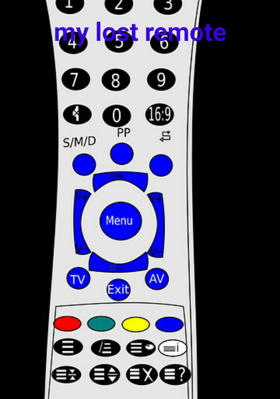 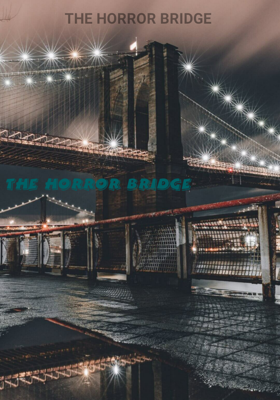