Rivers play a very important role in the life of the people. It provides with different type of vegetation. Water provides sea foods and large quantity of fishes are exported within the country. Water is useful for navigation and provides employments to many people. Rivers provide water during scarcity. River water is sweet. Rivers have their origin from mountains and some rivers are often filled with water which provides water at difficult times. But now days we spoil this rivers by many ways. Hence care is to be taken to prevent rivers from damaging

The rivers Narmada and Tapi flow from east to west. The river Narmada flows near the northern boundary of Maharashtra.

The river Tapi has its source in the Satpuda ranges in Madhya Pradesh. It is the main westward flowing river ib Maharashtra. The Purna, Panjhara and Girna are its main tributaries.

Thw Ulhas, Savitri, Vashisthi and Shastri are the important rivers of Konkan. All the rivers in Konkan flow from east to west.

The ricer Krishna has its source at Mahabaleshwar in the Sahyadris. The Koyna, Varna and Panchganga are its important tributaries.

The river Bhima has its source at Bhimashankar in the Sahyadris. The Indrayani, Mula-Mutha, God, Nira and Sina are its main tributaries.

The river Godavari has its source at Trinbakeshwar in the Sahyadris. The Pravara and Sindphana, the Manyad, Purna and Manjra are its important tributaries. The Godavari is the most important river in Maharashtra. Its basin is the largest river basin in Maharashtra

The river Penganga is a tributary of the river Wardha. 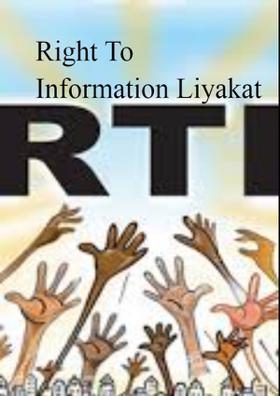