Puppy With His Puppy Land - Part 4

Puppy With His Puppy Land - Part 4

The police agrees and takes him to the rafts making center. The man starts making rafts by the help of woods of trees and nut or bold. He also used ribbon to join the rafts. He made 70 rafts in a day and the land was going under the water in 4 months. There were 7,00,000 rafts that he made in a month.

After 4 months, he made 4567000000000 rafts. In 1 raft, three puppies can ride on it. The puppies go one by one on the rafts and went to the second Island. There is so much greenery all around the island. All puppies and dogs are very happy to visit their new island. They named the island Puppys World. The president agreed to take the new island name Puppys World. All saluted the president and started their natoinal anthem.

Puppy is with them.

They never cry at the world.

The men are not such a bad

But their behaviour is so bad.

They repeated this song 10 times in 3 minutes. The man also sang with them. He also said, "Puppy is with them. They never cry at the world. The men are not such a bad. But their behaviour is so bad."

All are very happy and said thank you to the man. But they notice that how will the man go back to his Human Land. The man said, "don't worry. I will make a new big raft to go back to my my Human Land. Ok! bye I am going to make a big raft." The man make a big raft in three days. He said bye to all the puppy. He said Puppys World Jai! They all said as he said, Puppys World Jai! The man came back to the Human Land. He doesn't tell the humans about the puppy land.

Thank you, all parts are completed. 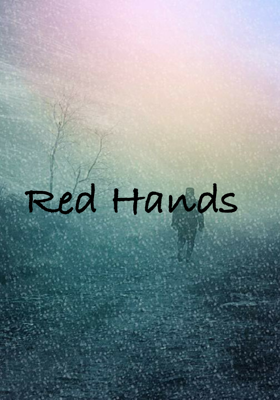 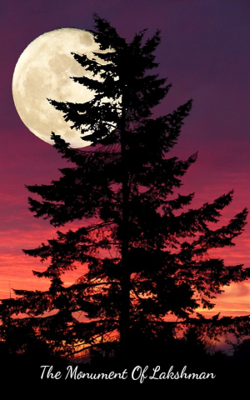