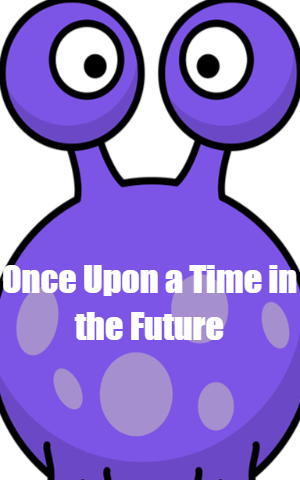 Once Upon a Time in the Future

Once Upon a Time in the Future

Let me introduce myself. I am Sagnik Chakraborty of age 12. I live in India, West Bengal. I study in South Point High School. I am in class 6, section B, session afternoon. I have many friends but among them Joyaastu is strange. He always takes a wire and joins it with another. His dream is to become a scientist. He always invents something and experiments it on me. One of the incidents is as follows:

It was the 4th of November when a miracle occurred in our school. It was my birth day. So I was distributing sweets among my friends. Suddenly I noticed that my friend Joyaastu was doing something with his wrist watch. I didn't mind it much. After a while the tiffin bell rang. Joyaastu came to the seat beside me and gave me his wrist watch and informed me that it was my birth day gift. I was not able to understand anything. Then Joyaastu told that it was not an ordinary wrist watch. Instead it was a time machine. I was eager to know all the rules and regulations. Joyaastu started telling," Remember that you can adjust the year using the plus and the minus button. Then click on the start option to start your time travel. Do not click on the reset button because if you press it you shall never be able to come back to the present time. "I, being interested adjusted the year and pressed start. I found myself sitting in a dark place with lights moving round. Suddenly I heard a strange noise like a long beep. Then I landed on my bedroom. When I noticed myself, I found that I looked like a man of 40 years old. When I looked outside, I saw a great change. The park beside our house had become a space centre. Spaceships were continuously landing and taking off from the space centre. The people looked very strange like aliens. Then I took off my diary where I usually kept my accounts from behind my bed cover. Just the moment I opened the diary I found all things written about the aliens. After reading the entire diary carefully and thoroughly I understood that:

"It was 2040 when Professor Joyaastu was trying to make aliens the friends of humans. But the aliens took that opportunity and killed Professor Joyaastu and ruled over the entire Earth. I was completely against this and protested many times by using many different ways. I was the leader of the Anti-Alien Congress and I planned different ways for removing the aliens. The head of the aliens had a red crystal which they called the Prime Heart. If anyone destroyed it then the entire alien empire will become scarce forever."

Then I planned to dress up like a security guard alien and visit the IMA (International Museum of Aliens) in Mumbai where the Prime Heart was kept by their head on 15th of August. The Prime heart could be destroyed by applying acid on it. So I also planned to apply some acid on the bullets of my gun.

I landed my helicopter behind a cluster of trees. Then I entered the gate on the west. The moment I entered I found something lustrous that was red in colour. I realized that it might be the Prime Heart. Then I picked it up and ran off towards my helicopter. As I ran, someone shot a bullet on my right hand. Nothing happened to my hand. But the time machine was completely destroyed. Without looking backwards I ran towards my helicopter. Soon I flew away the helicopter to my secret tunnel. Then I took out my gun, on the bullets of which I applied acid. Then I waited for a moment then I shot the Prime Heart. As soon as I shot it, it lost all its colours and beauty and turned into hundreds and thousands of tiny pieces. Suddenly I heard a loud scream from outside my window. I rushed towards my window and saw that the aliens near the airport were mixing up with the air. Then I took out my diary and instantly wrote down the observation and the story.

Next day I went to Dr. Rahul Mandal, the son of Professor Joyaastu to repair my time machine. When I entered his room I found that he was not there. Instead there was a huge rectangular room with a chair at its middle. I entered the room. By the time I entered the room, the doors closed. Then a tablet-like thing fell onto my hand. There it was written," Please enter the details for the time travel." I thought,"At last I have come to the right place." Then I quickly filled up the details. Suddenly the room started rotating slowly. Then fast. And then it started rotating faster. And at last the fastest. At a certain period of time I fainted. When I got back to my sense I found that I was sleeping on the bench of my school. Then I looked at the clock of my school. It was 7 am in the morning. And the date was 6 November. After looking I said," Finally I have returned." 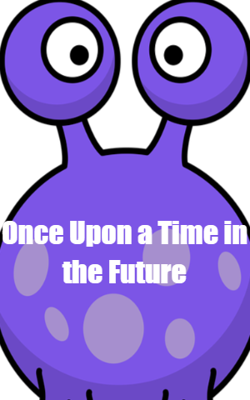 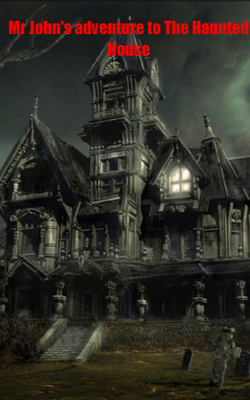