The train got stuck at Malad. Watching my watch. Getting late. May miss the connecting Virar train at Borivali. Boarded at santacruz two minutes earlier than the schedule. My daughter’s English exam tomorrow. She asked me to come home early. Annoyed. Will be late further if misses the Virar train. Finally reached Borivali at platform no 2. Late by 8 minutes. Connecting Virar train waiting at platform no 3. We all got off in a extreme hurry to catch the next train. Run, run,run..... Virar train is about to leave. Guard blew the whistle. Whole crowd was trying to get in. Suddenly, a boy of around 15 years, fell down on me. Shouting. I discovered his legs are between platform and train compartment. Train started moving. I pulled off the boy. Rescued from going under the train. He was shivering. I took him to the nearest bench in the platform. Consoled him. Advised him to take care in next time.

My train left away. My daughter’s waiting face was haunting me. Was moving forward form there. Suddenly, the boy hold my hand from behind. Was looking at me with wet eyes.

‘Want to say something?’ I asked. He replied nothing.

I saw, he was pulling something from his pocket. A purse known to me. I touched my pocket. Discovered my purse was in his hand. He stretched his hand upto me with the purse and could only say ‘ You have saved my life’ and broken down into tears. I also could not hide my tears.

Came back home leaving him behind. Was thinking all night, today I have saved a life but how can we save these boys for life. 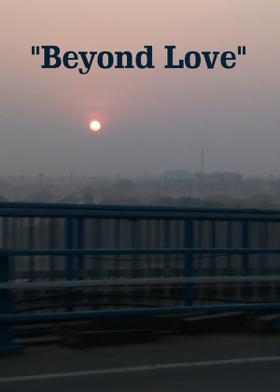