When general gave advice to lovestruck young Roman girls, he described how to sneak messages to their boyfriends.

Ovid suggested writing a message in fresh milk and having the letter hidden inside the garments of the courier. When the boy received it, he’d simply pour coal dust on the milky, hidden words, and they would show up. Ancient Greeks, too, knew about invisible ink. The historian Herodotus described how messages had been passed between Persian slaves. They would shave one slave’s head, write the message in a non-permanent tattoo, wait for his hair to grow back, send him off, and he’d be shaved and have his head read at the other end!

It’s fair to say, then, that writing thing that can’t be seen is not an idea that just appeared during the Cold War. Sixteenth-century Italy, when everyone was trying to stab everyone else in the back, saw the widespread use of lemon juice on papyrus. By the dark days of East Germany’s loathed Stasi secret police, the folk doing the secret writing were a lot more sophisticated, as were the folk trying to catch them. The Stasi devised systems to steam open tens of thousands of letters a day, test them for signs of invisible ink, then seal them again, without showing any sign they’d been tampered with.

This caught many an enemy of the state. Years before this, though, even George Washington loved invisible ink. Both Britain and America had used it during the Revolution, with a mixture of organic and sympathetic versions. Organic invisible ink includes things like lemon juice, vinegar, milk, and even saliva or onion juice. Sympathetic inks are chemical-based and require “reagenting” with other chemicals to get to the secret words. The Great War saw a serious need for this kind of subterfuge. The FBI was just a few years old, and the CIA hadn’t even begun. In the US, it was the Office of Naval Intelligence that gathered information to defeat enemies. Lemon juice and milk, along with early chemical solutions, were well-known, but the Germans were miles ahead.

Always a tech-savvy country, Germany had inks made from headache remedies and laxatives, with the added benefit that they could be passed off as normal medicines if anyone found them. When the Allies discovered that vapour from iodine turned every invisible ink a brownish hue, Germany came up with a paper that had been steamed wet, preventing the iodine from doing its thing.

Inks would be moved around inside shaving sticks or soaps and hairbrushes. Matches were dipped in the invisible inks, later to be used as pens. Messages could also be engraved on toenails, with the words showing up when powdered with charcoal.

The Nazis, needless to say, were the sneakiest of them all (so far!) and their best invisible inks had to be mixed with blood to work. Agents would prick their fingers and let the red stuff drip on it. The Allies had thousands of censors, as did the enemy, reading mail and checking for hidden or coded messages. Ultraviolet light came in handy, as did the use of multiple small brushes to look for bumps and valleys on paper. With each new invention, the other side would find a way to counteract it.

Spies would often be captured with hankies or other items containing messages written invisibly. The addresses written on the handkerchief of German spy George Dasch, when he was caught in a submarine at Long Island, proved priceless to the Allies.

Then, of course, came the Cold War, surely the most furtive, paranoid time of all. Invisible ink became an art form.

Normally, invisible messages would be done with wet ink onto paper, but the KGB devised dry transfers. A secret message could be written on a top sheet of paper, then transferred chemically through to other sheets. It was ingenious, much harder to find, and simple to dissolve once read.

It was so good, in fact, it was still in use during the Vietnam War, when many an American prisoner used it to sneak hidden messages in letters home.

Even the chemicals used for invisible messages could be hidden, inside credit cards, pen caps, spectacle frames, key fobs, and often in the plastic toothpicks in Swiss Army Knives!

All of this may be a bit sinister, of course, but it’s sad in a way, that today’s internet, email, texting and storing information in the “cloud” has made invisible ink a bit old hat.

After all, nobody uses invisible ink these days . . . or do they? 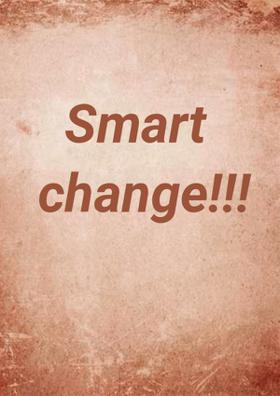 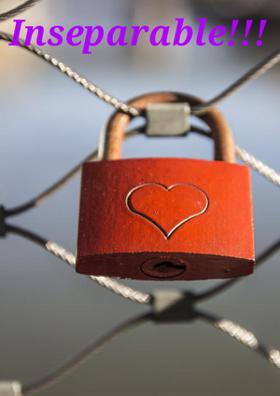