I Got A Brother

I Got A Brother

I was very fond of babies since childhood. I was very happy when Mama told me that she was expecting another baby. She said, "I will be going to the hospital to bring a sibling for you."

And finally, on the 25th of April, they said that mama got a brother for me. They never took me to the hospital but after many days mama came home with my brother.

I was very excited about his arrival. In the initial days, I felt overwhelmed to play with my brother. But unlike my other cousins, my brother wouldn't play with me. Rather, I was not allowed to touch him or play with him. (I am the youngest in the family so I had never seen or got babies to play with.)

Slowly, I observed that he had taken my place. He got my cot. He used to get everyone's attention. Now everyone in the house started bringing gifts for him. They would ignore me and just play with him or carry him. No one would ask me. I felt everyone was crossing limits.

I decided to take action. One day, in the month of June, after coming from school I decided to do something. I was in Junior KG. So I would finish school at 11 am. I came home. I changed into my house clothes. I saw that Gaura Maasi (Our house helper) was giving a bath to my brother. Nutan Maasi (Househelp) helped me eat my lunch and till then Mama and baby finished their bath.

As usual, I was in the hall playing with my blocks. And everyone else in the other half having a chat. I slowly went to my mother's bedroom. My brother was sleeping then peacefully. I took a blanket and put it on the floor. I carefully picked my brother and put him on the blanket which was on the floor. I also packed some clothes for in it and slowly tied three sides of the blanket and dragged him to the storeroom using the fourth side. I carefully kept him in the storeroom. But I couldn't close the door because our doors have stoppers and I was just four. I couldn't reach there.

I planned to throw him out after everyone was taking a nap in the afternoon. But I was unsuccessful.

After an hour or so, when Mama wanted to feed my brother, everyone started looking out for him and Gaura Maasi heard him cry in the store and I was caught.

That day, I still remember, I crossed my limits of being jealous. 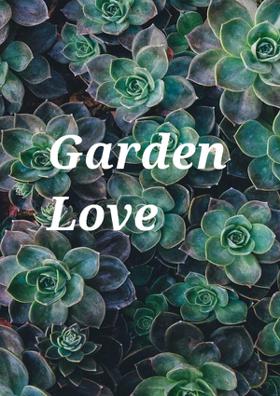 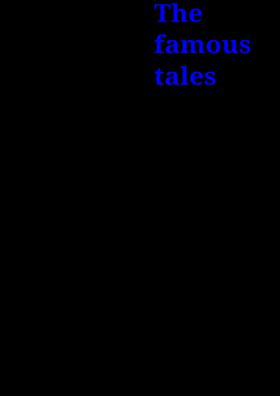